Another year, another Valve sponsored Dota 2 tournament is here. As it has done since 2012, The International once again broke its previous record with a $33 million gamer-funded prize pool (as of this writing) to be split among participating teams, with the TI9 champions set to receive a cool $15 million out of the total. 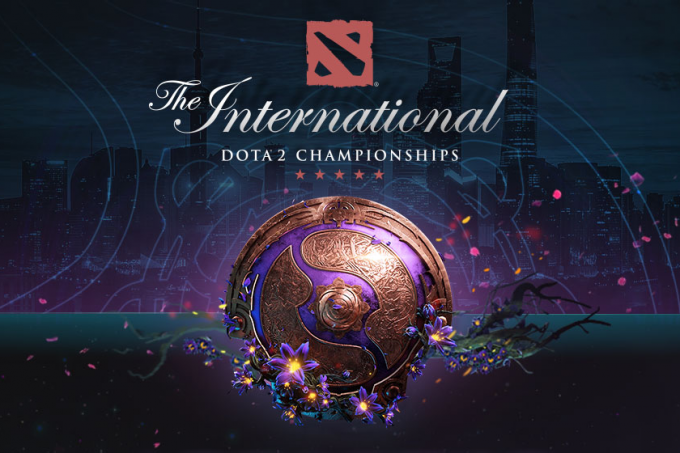 A total of 18 teams from all corners of the globe have either won sufficient DPC points for a direct invite or survived the regional qualifiers to attend, meaning all teams had to earn their coveted spot at the event! The tournament will kick off Tuesday the 14th (8pm CST) with four days of group stage matches to determine final seed placements in the main event bracket. With last year’s TI8 having been held in Vancouver, Canada, and years prior held in Seattle, Washington, TI9 will become the first International to be held in Shanghai, China.

For the blissfully uninitiated, Dota 2 is an online, free-to-play MOBA style game where two teams of five players compete head-to-head in a quest to destroy the enemy ancient. With 117 heroes to draft a 5-hero squad from, and around two hundred various items to build on those heroes over the course of each game, the combinations and strategies can be mind-boggling, ranging from the dreadfully boring to the wildly entertaining.

Those curious to watch the event have many choices. One may choose to spectate the games from within the Dota 2 client at their native display’s resolution without compression, with full camera control or even from the pro player’s camera perspective, should you wish. Or they can enjoy full 1080p streams with broadcaster commentary provided by multiple dedicated teams of casters by tuning into the main TI9 website or direct via Twitch. Valve will offer dedicated streams featuring English, Chinese, and Russian broadcasters at the event arena, as well as an English “multicast” stream covering just the highlights, because four sets of games will be playing concurrently throughout the group stage portion of the event. A word of warning, for the round-robin group stage format, there will be 4-5 separate Twitch streams just for English audio alone!

Last and certainly not least, gamers looking for a multiplayer option can gather at multiple free “Pubstomp” locations hosted around the world to enjoy the event together to cheer on their favorites teams and players, and enjoy what should be the best International to date.

The main The International 9 website has all the details and the current game schedule. After the group stage ends, the remaining 16 teams will battle it out in (for the most part) Best-of-3 game sets in a double-elimination bracket format until the Grand Finals, which is a Bo5 series set to take place late Sunday the 24th, or the 25th depending on where in the world you tune in from! Those seeking even more details can also check out the excellent Dota Liquipedia page for all the info.