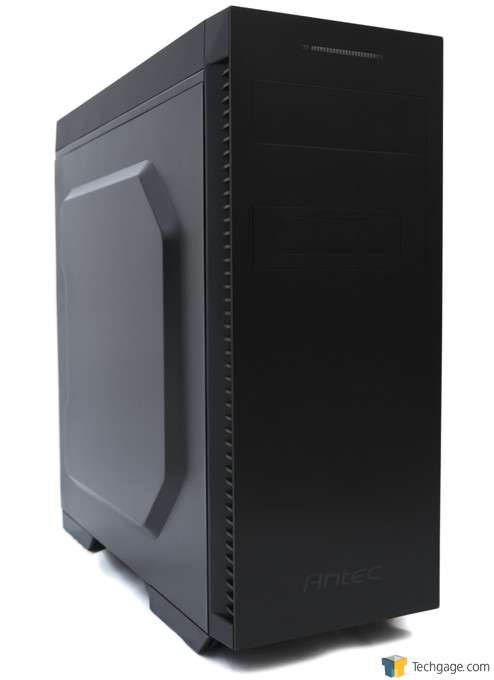 I’ve often made comparisons between PC chassis and automobiles. As spurious as the relationship might seem to be, I think they actually do share much in common.

Take, as an example, one of my more recent review subjects. Because it is such a great synergy of style and design, a near-perfect blend of art and engineering, I see it as something akin to a supercar, something like the McLaren 675LT.

But not every car – nor every PC chassis – is that special. Far more common are utilitarian cars such as a Ford Focus or a Toyota Corolla. Ford, Toyota and their competitors spend billions annually to win this segment of the market.

Similarly, the PC chassis market is bursting at the seams with no-frills products, and this is where chassis manufacturers compete hardest for your dollars. So while top-tier products grab all the headlines and get all the love, the more common products have one big job, and that is to work properly and reliably. Fail at that, and you won’t sell a thing. That’s just how things work in a world where sheer volume sales determine whether or not a product is successful.

Viewed in that context, Antec’s P70 is actually a very important product. It’s not a top-tier showstopper, but it occupies that portion of the market where builders get what are often their first impressions about a company and its products and design philosophies. If the P70 has any glaring problems, it becomes the proverbial albatross around Antec’s neck.