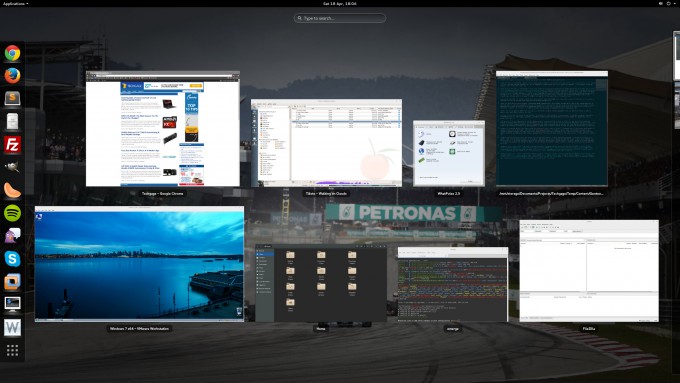 As an avid KDE user, I wanted to wait until Plasma 5 hit Gentoo’s repository as stable software before starting anew, but nearly one year later, there’s still more work to be done. Fueled by this piqued ambition, though, I couldn’t have imagined holding off on this reinstall, so of course, I began making up excuses to egg myself on. At first, I had thought I could just suck it up and install Plasma 5 via alternative methods, but I then thought back to last month’s release of GNOME 3.16, and all of the hype that surrounded it.