Ubisoft Details Its Many Plans For The Division Series, Including New Free-to-play & Mobile Titles

For fans of The Division series, there’s a lot of new information to digest – and it seems to be all good stuff. If you’re an avid The Division 2 player, you don’t have much to worry about, as that game is continuing to get support, with plans to release new content later this year. Not much information is being given right now, but players are teased with a new game mode, and new prospects for advancing their character’s path. 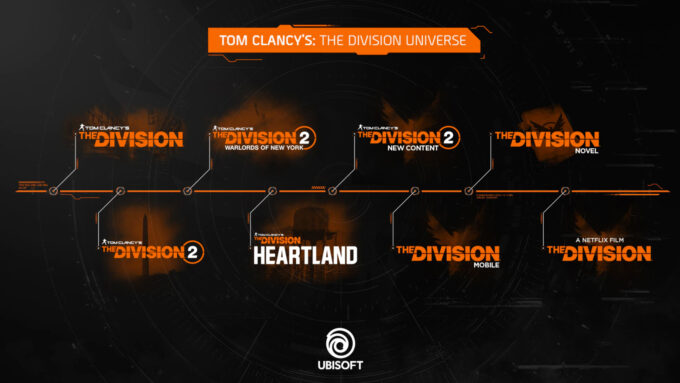 Upcoming Division 2 content is just scraping the top of the pile. Announced today, Ubisoft will be taking The Division down the free-to-play route, with a new title completely separate from the mainline games. This F2P game will be called Tom Clancy’s The Division: Heartland, and will be developed by Ubisoft’s Red Storm studio. Red Storm is a veteran of Tom Clancy games, so it’s well-suited to take on this task.

Heartland is set to release in either 2021 or 2022, but it’s expected to come ahead of the new content destined for Division 2. After that release, Ubisoft plans to cater to the mobile market with the aptly-named The Division Mobile, which will help the company capitalize on delivering the series to those who may not even have a PC or console – or those who do have either but hate having to leave their Division experience at home. 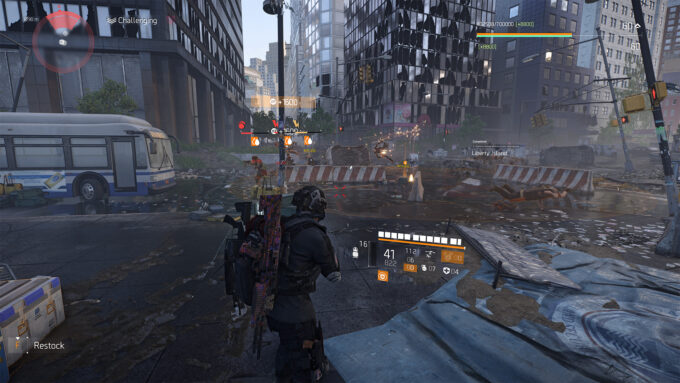 We just talked about three major releases, and somehow that’s still not everything. If you’re a long-time Tom Clancy fan, you may appreciate the fact that The Division is being made into a novel, being produced by Ubi’s publishing partner Aconyte. Beyond that, the Division movie, first announced a few months ago, will come after everything else. Produced with the help of Netflix, it’s not hard to guess where it will be released, when the time comes.

Overall, there’s a lot to love about this The Division info-dump. Whether you’re a Division 2 fan, or want to see the series expanded elsewhere, there’s a lot to look forward to. Naturally, one concern fans may have is that D2 development may wane a bit with focus pushed on these other titles, but with a big content drop due later this year, it seems there’s not too much to worry about right now.