Ubuntu’s 18.04 LTS ‘Bionic Beaver’ And All Of Its Flavors Have Been Released

Right on schedule, the latest iteration of Ubuntu, 18.04 ‘Bionic Beaver’, released yesterday, and to say that it’s worth an upgrade is probably an understatement. 18.04 becomes Ubuntu’s newest LTS release, meaning that it will be fully supported until 2023. If you’re currently running the previous LTS, 16.04, you’ll be treated to a considerable update, but before you update anything, always make sure you have your important data backed up!

My experience with installing 18.04 to both a virtual machine and real PC was about as flawless as I could expect. The absolutely only thing I noticed a bit off is that in 17.10, visiting the ‘Other Locations’ section of the file manager would populate network share icons to click, whereas in 18.04, I have to manually travel to smb://networkshare. A minor issue, but network discovery is extremely useful, and strange to be missing. 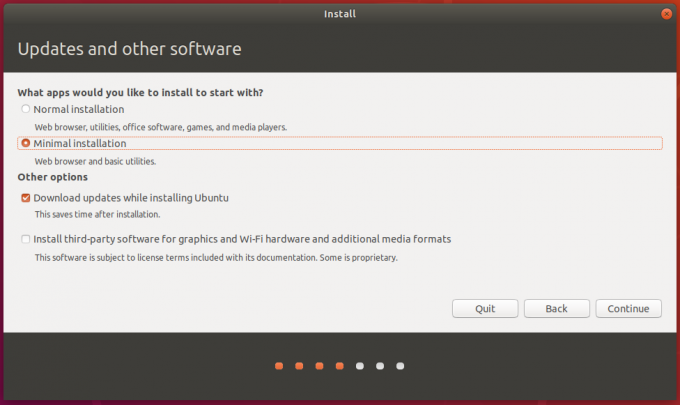 If you’ve installed Ubuntu before, there are not going to be many surprises with 18.04 except for the fact that you’ll now see a Minimal install option. I didn’t test this yet, but choosing it will install only basic applications to help you get up and running quickly. This kind of install sounds great for those who are using Ubuntu as a workstation, to cut down on resource and space use as much as possible, and maybe to have a cleaner slate to begin with.

With 18.04, Canonical has adopted the 4.15 Linux kernel, as well as OpenJDK 10 to replace the system’s default JRE/JDK. The company notes that OpenJDK 11 will become the default in 18.04 as soon as general availability lands in September. Also changed is the default protocol version for CIFS mounts, so if your mounts suddenly don’t work, you may need to manually specify the SMB version in fstab (eg: vers=1.0). 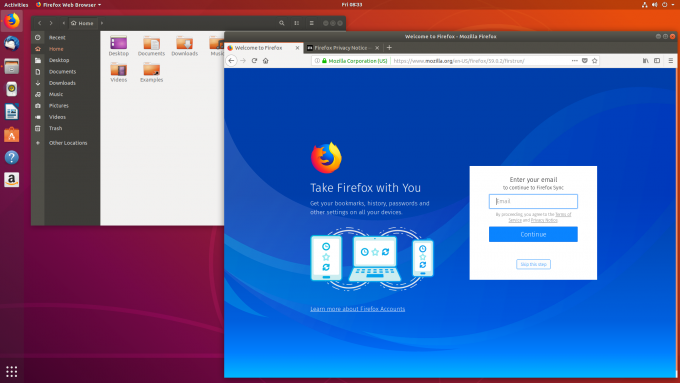 It might not matter to many, since it’s not entirely noticeable to everyone, but the default display server has backtracked from Wayland with this release to Xorg. Those who want to experiment with Wayland are still able to access it through the gear on the login screen. 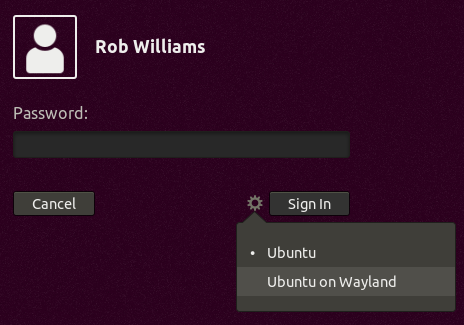 Also updated is GNOME, to 3.28, and LibreOffice, to 6.0, while some other apps have been containerized with the snap format; those include the Calculator, Characters (map), Logs, and System Monitor. More minor additions include the addition of a To Do app on the default install, and a Calendar that now supports weather forecasts, while the GNOME shell has been upgraded to support Thunderbolt 3 (40Gbps communications). 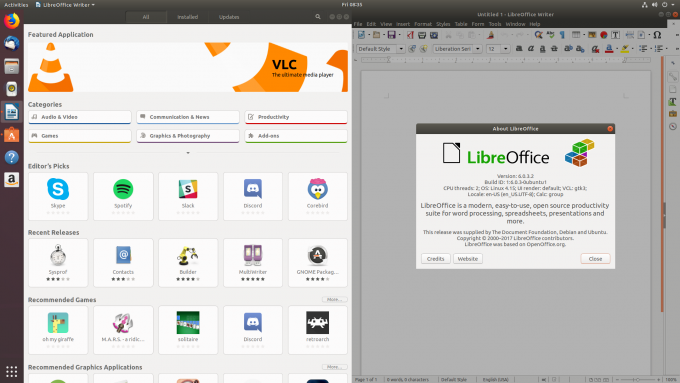 The mainline Ubuntu isn’t the only release with 18.04, of course. Also updated are the usual flavors, including Kylin, Studio, Xubuntu, Kubuntu, Budgie, and Lubuntu – and that’s not even all of them. You can check out the full release notes for 18.04 right here, which also includes links to the individual flavors.