In a rather sudden and somewhat controversial sale, one of the UK’s biggest technology firms, ARM Holdings, has been sold to a Japanese Telecom company, SoftBank, for an impressive £24.3 billion – or $31.6 billion USD at current exchange rates. This is approximately a 40% markup of the company’s last estimated value.

ARM Holdings is the designer of the ARM processor that is found in a staggering 95% of all smartphones. ARM itself does not produce the chips, but designs the architecture that it then licenses out to other companies, such as Qualcomm, Broadcom, Samsung, Apple, etc, who produce the final chip.

More recently, ARM started to branch out into the Internet of Things (IoT) market, super small, low-powered devices that integrate with anything and everything – from cookers and fridges, to drones and doorbells, connecting them all together and accessible from any computer over the Internet. It’s this expansion that caught the eye of SoftBank, that wishes to concentrate its expansion into the IoT market.

The switch to IoT is not some flight of fancy either, as the smartphone market reaches saturation, and growth is beginning to slow after the explosive effect it’s had over the last decade. IoT is the new market of growth, brought about by the availability of cheap micro-controllers such as the Arduino (using ATMEL in its smaller controllers, but ARM in its bigger units), and micro computers such as the Raspberry Pi (also based on an ARM design). 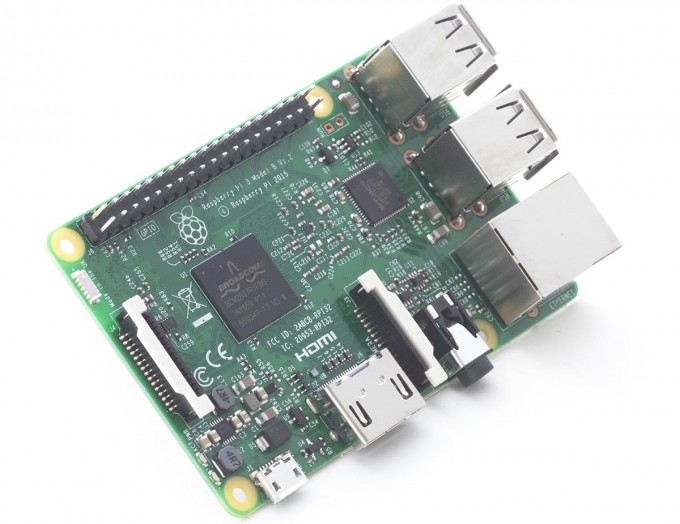 The reason for the controversy is the recent Brexit referendum that had the public call for the UK to leave the European Union. Newly appointed Prime Minister Theresa May went on record to state that she would put a stop to the sale of key UK companies to foreign countries – yet here we are with one of the UK’s biggest tech firms being sold to a Japanese investor.

SoftBank did make a public statement about the implications of the sale for ARM employees and UK residents, as ARM will still keep its headquarters in Cambridge UK, but with a 5-year plan to expand the number of employees, not just abroad, but in the UK, too. Masayoshi Son, Chairman and CEO of SoftBank said:

“We have long admired ARM as a world renowned and highly respected technology company that is by some distance the market-leader in its field. ARM will be an excellent strategic fit within the SoftBank group as we invest to capture the very significant opportunities provided by the “Internet of Things.”

“This investment also marks our strong commitment to the UK and the competitive advantage provided by the deep pool of science and technology talent in Cambridge. As an integral part of the transaction, we intend to at least double the number of employees employed by ARM in the UK over the next five years.”

“SoftBank intends to invest in ARM, support its management team, accelerate its strategy and allow it to fully realise its potential beyond what is possible as a publicly listed company. It is also intended that ARM will remain an independent business within SoftBank, and continue to be headquartered in Cambridge, UK.”

While there is likely to be some restructuring at the company, most of the UK jobs are likely to safe due to the talent pool that ARM holds, namely 70% of the company are engineers by last estimates. In the short-term, it’s business as usual, but over the next 5 years, we might start to see a very different ARM in technology.