Sept 10 Update: Updates from AMD have been covered here.

Last week, AMD let people know that it’d soon be releasing a new AGESA platform update to improve clock boost issues that have been plaguing some (or most) users. AMD said it’d be releasing more information on September 10, but it seems like one vendor has decided to jump the gun a little bit and get its EFIs out to the public for some immediate testing.

We noticed this first at reddit, with an r/amd thread that linked to Chinese tech site Chiphell, where plenty of EFIs for MSI boards can be found at popular overclocker Coolaler’s website. So far, we’ve been unable to find these EFIs through official channels. 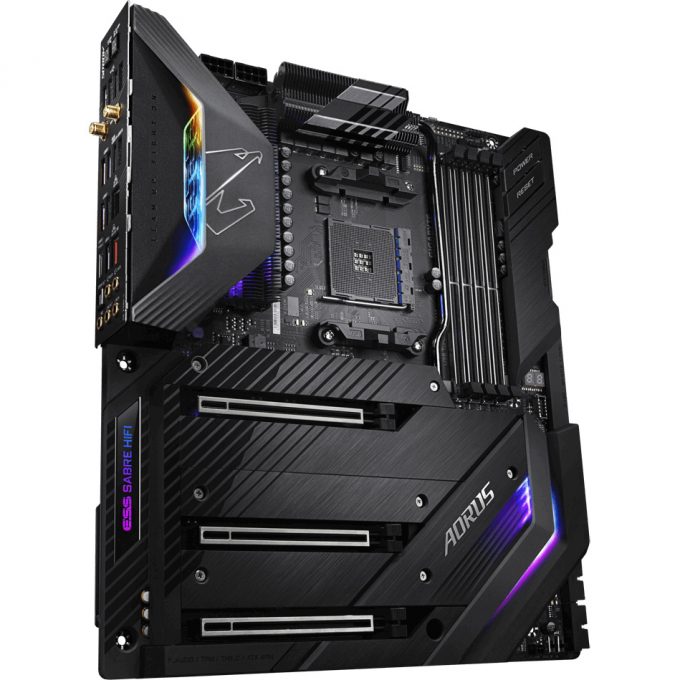 Naturally, you wouldn’t want to jump on these new EFIs without some critical scrutiny. So far, some folks at the reddit thread seem to have had good success so far, with the expected peak clock boosts being seen. What we’re not sure of right this moment is whether or not this new AGESA brings any caveats with this improvement. There’s been some rumor floating around that AMD originally scaled back its clocks a bit to aide with lifespan, but most of that mud-flinging has been from the Intel camp, so the verdict is still out.

What we can figure, though, is that AMD won’t make any change like this without its own comprehensive analysis. The company just recently came out of a lawsuit for misleading advertising for the old Bulldozer-based octal-cores that were more accurately quad-cores. Fortunately for AMD, losing half of a chip’s cores is far more substantial than a user losing 25~50MHz on a thread or two, but there’s still something to be said if most surveyed people can’t hit it.

Nonetheless, we wouldn’t recommend upgrading to these EFIs until they are published through MSI’s own website. With MSI so on top of this release, though, it gives us hope that the other vendors will likewise have some follow-ups published this week.