Valve has today updated us on where things currently stand with its upcoming Vive headset, which it joined forces with HTC to create. There’s both some good and bad news here, so let’s start with the latter.

While it was anticipated that consumers would be able to purchase Vive before the end of the year, Valve has said that consumer availability won’t actually happen until the first quarter of next year. At the same time, some more units will become available later this year for developers who want to get a head start on things. 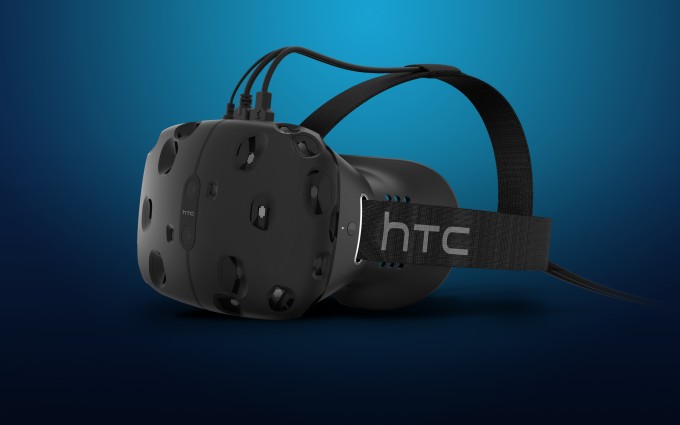 Onto the good news: support for Vive has so far been great. Valve is at PAX Prime in Seattle this weekend to show off two titles for the platform, Fantastic Contraption and Final Approach, and notes that there are at least 80 other titles known to be in production for Vive.

In a way, the delay might come as a benefit to consumers, as it’ll help paint a fuller picture of what’s going to ultimately be available over the next year. Facebook owned Oculus isn’t expected to release the final version of its Rift headset until around the same time as Vive. As consumers, it sure does seem like it could be difficult to pick and choose a headset to stick with.

Nonetheless, it appears that this holiday season isn’t going to be as full of VR as we expected earlier this year, so it may not be until next summer when things really begin to take hold.