Valve to Out Three Announcements Next Week

We talked earlier this week about Gabe Newell’s recent talk at LinuxCon, where he gave some major props to Linux as a gaming platform, and hinted at the fact that a big announcement would be made this forthcoming week. Well, in advance of the weekend, Valve has further teased us by tipping us off to the fact that not just one announcement will be made next week, but three. 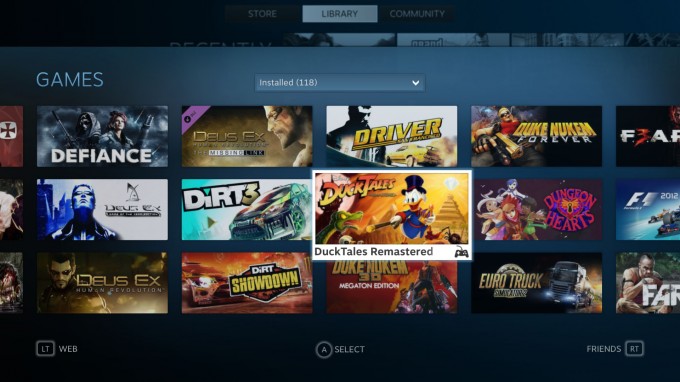 The email we were sent:

As Gabe mentioned a few days ago, we will be talking next week about the steps we’re taking to make Steam more accessible on televisions and in the living room. Specifically, we have three announcements to make beginning with the first one on Monday morning. Below is the URL where we’ll post the information, so please bookmark this address and check back at the start of the week. Thanks for your interest, and as always, ping me with questions.

Let the speculation begin! It seems obvious that the Steambox is going to be announced, but given the fact we’re dealing with three announcements and not just one, there’s definitely going to be a surprise or two.