At the start of the year, Valve announced that it would be making some major changes to the Steam client going forward. Whether or not this renewed vigor for improvement was spurred by the insurgence of the Epic Game Store, we’re not sure, but we’d like to think most Steam fans would agree that the service has been in need of some TLC for quite some time.

In the summer, Valve launched both Remote Play, and Steam Labs. The former speaks for itself, and well, the latter does a good job of it, as well. In order to test the waters and see which new features really seem to “click” with users, Steam Labs lets users test various experiments, with Valve ultimately rolling out the most useful ones. As the result of one of these experiments, store discovery updates are rolling out today. 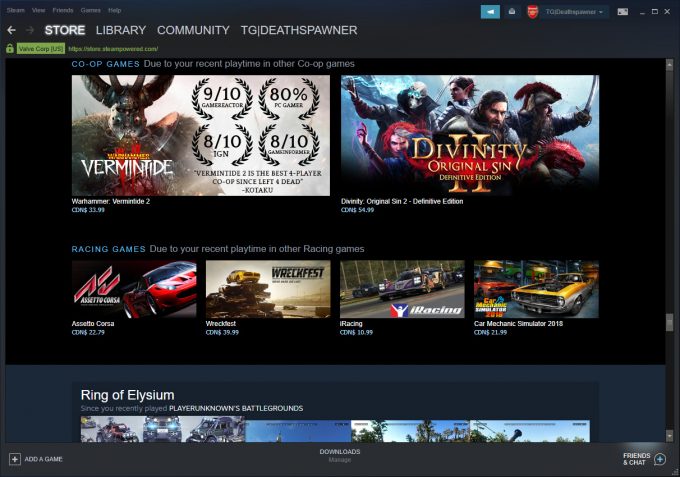 In its announcement post, Valve notes that a lot of under-the-hood changes have been made, so ultimately, the games you see while browsing the store should be more relevant than before. Valve found some bugs that led to issues, but other variables were tweaked to increase relevancy overall.

Based on my first impression, there has been some real progress made here. I’m not going to chalk this up as being a great change until it continues, because my first experience could just be a fluke. But, there are a few genres I used to be relentlessly recommended that are simply not (currently) found on the front page. 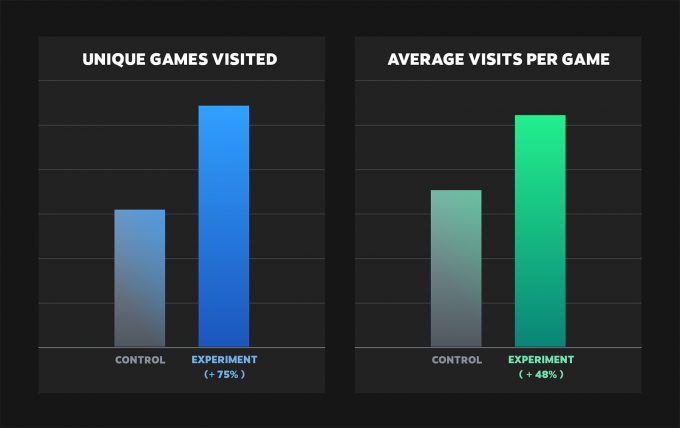 As the chart above attests, Valve has already seen major improvement with overall interaction due to these changes. Not only are more games clicked on in the first place, the number of additional visits to a game’s page has likewise increased.

Overall, this looks like a great change overall. If you’ve given the new store discovery a try, let us know in the comments if you’re also seeing improvements.