When HDR displays first hit the market, it didn’t take long for interpreting the differences between one spec and another to become really confusing. Not much has really changed today, but one thing that makes things easier: if you want the best possible specs, you’re going to want to seek out VESA DisplayHDR ‘True Black’ – one that was just expanded by a new leader.

To get a full impression of the current range of DisplayHDR specs, you can refer to the handy chart below, found here on VESA’s website. In it, you can see a wide-range of specific metrics that a display must be able to hit in order to qualify for its ranking, with the True Black specs proving to deliver the widest range of luminance performance and capabilities in different scenarios (eg: requiring just two frames to go from black to white, vs. eight.) 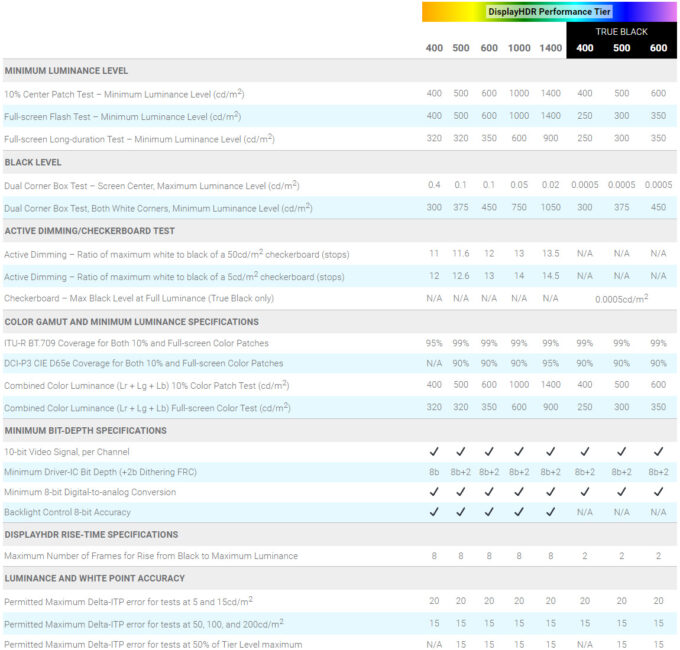 VESA notes that the True Black standard is optimized for OLED and future microLED displays, and surprisingly, a few products that adhere to the new standard are being announced. Those include three models exclusive to ASUS: Vivobook Pro 14, Vivobook 14X, and Vivobook 15. 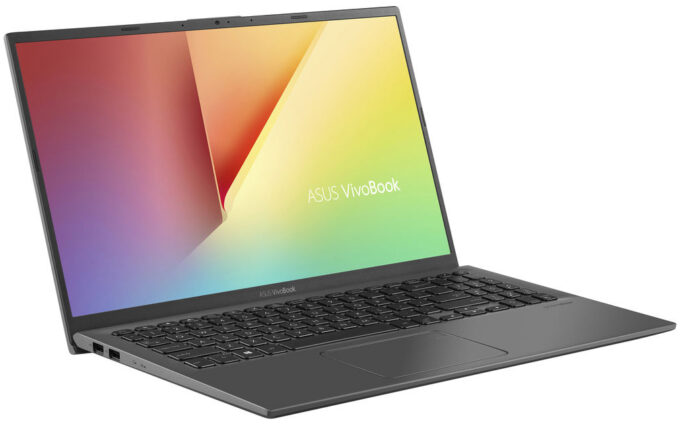 If you want a direct comparison as to how the True Black series compares to the other HDR standards VESA holds, it says that True Black can allow for up to 100x deeper black levels and a greater dynamic range compared to the DisplayHDR 1000 tier, in addition to the 4x increase in rise time (black to white), as mentioned above.

Looking at the likes of Newegg, it doesn’t seem as though there are many DisplayHDR True Black products out there, with GIGABYTE currently dominating the notebook side. We searched for the same at Amazon, but nearly every result for “DisplayHDR True Black” brings up displays without the spec. As we now see another spec added to the pile, we’ll hopefully start to see more of these top-spec HDR monitors trickle out.