VMware has announced that the next versions of Workstation (11) and Player Pro (7) will drop this December, and by all appearances, there’s enough meat in both of them to warrant an upgrade. As always, VMware has put considerable focus into improving performance in these new versions, but this time around, it’s taken things a step further: Workstation 11 and Player Pro 7 will require both a 64-bit processor and 64-bit host OS. 32-bit virtual machines will remain supported, of course. 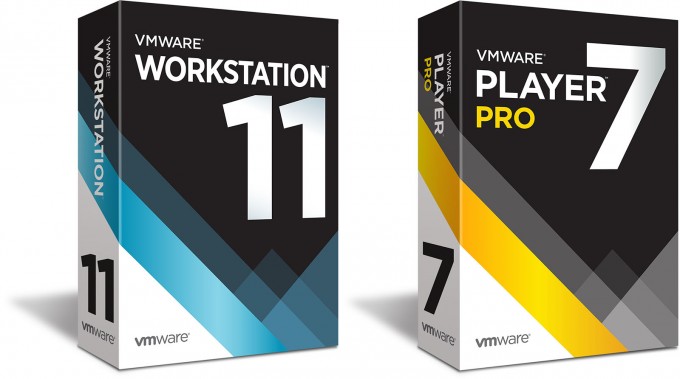 Recent versions of both Workstation and Player Pro have seen the amount of resources that can be supplied to a single VM increased, and these new versions are no exception. With either of the products, you’ll be able to dedicate up to 16 CPU cores to one, as well as up to 8TB of storage, 64GB of RAM, and 2GB of VRAM. 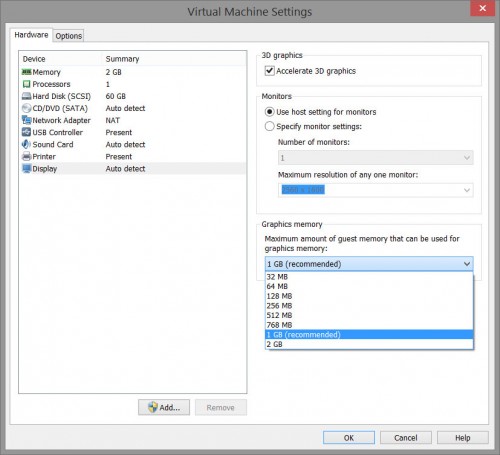 “VRAM?”, you ask? Yes – with these new VMware solutions, you’ll be able to specify exactly how much of your GPU’s memory is dedicated to a given virtual machine, with as little as 32MB, and up to 2GB. Previously, VMware would scale up to a cap of 768MB. The ability to go beyond that could prove beneficial to those who run workstation-like apps inside of their guest OSes, and it stands to reason that gamers might be able to benefit, as well.

Improving performance even further, VMware has built its new desktop solutions to take great advantage of current Intel processor architectures: Haswell and Broadwell. On the Haswell side, AVX2 and 256-bit SIMD extensions are supported alongside BMI1 and BMI2 instructions, while for the upcoming Broadwell releases, the RDSEED and ADX instructions are also supported.

For enterprise users, VMware has added vCloud Air support. This will not only allow you to log into VMware’s remote servers and utilize a virtual machine, it will also allow you to upload one directly from within the Workstation interface. 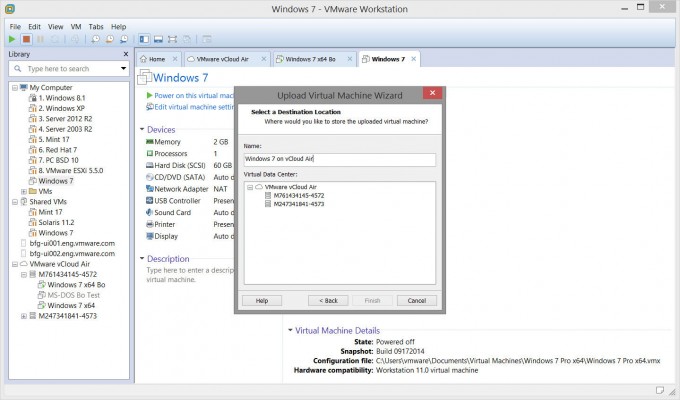 One feature VMware isn’t talking too much about that’s also new to these new products is DPI Passthrough. Should a VM you connect to remotely be running in a very high resolution, to the point where using it locally is unrealistic, the remote OS will automatically be scaled to fit the viewport properly.

In case you’d find it useful to have a shortcut on your desktop for a specific VM, you’re now going to be able to in Workstation 11. Double-clicking one of these shortcuts will bring you to that VM inside of Workstation; if it happens to be powered off, you’ll see the configuration (it won’t power-on automatically, which is good in case you double-click the shortcut accidentally).

Finally, for those who’ve been waiting for a virtual EFI, it’s coming. 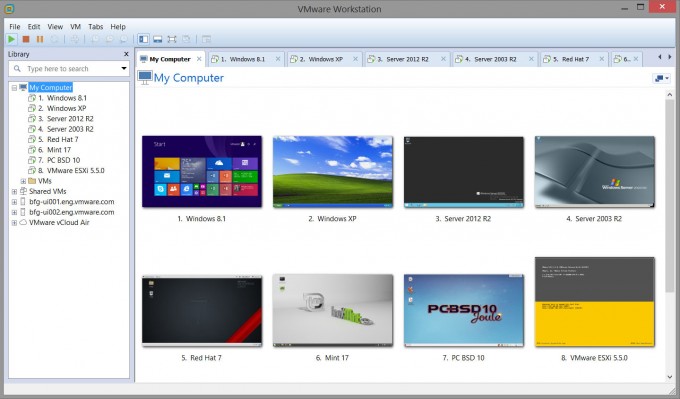 I haven’t talked too much about Player Pro 7 here, but all of these features mentioned, outside of vCloud Air support, are included in that version as well. It’s best to look at Workstation as a tool for those who need as much functionality and control as possible, whereas Player Pro is for those who have lighter needs but need to create their own VMs and want to take advantage of the robust Workstation 11 core.