You’ve got to hand it to Bethesda. It knew that as soon as it dropped a hint about there being a new Fallout game, the collective Internet was going to go nuts. It was kind enough, then, to not keep people waiting too long. Following its major tease yesterday, Bethesda has today announced what was obvious: Fallout 4 is on its way. And not surprisingly, it looks good. Here’s the debut trailer:

As a PC gamer, I had hoped to see more from the visuals, but overall, the game simply looks incredible. A good hint to the fact that the game itself is going to be “incredible” is that Fallout 3 and The Elder Scrolls: Skyrim director Todd Howard makes a return to head up this one. He says, “We know what this game means to everyone. The time and technology have allowed us to be more ambitious than ever. We’ve never been more excited about a game, and we can’t wait to share it.” 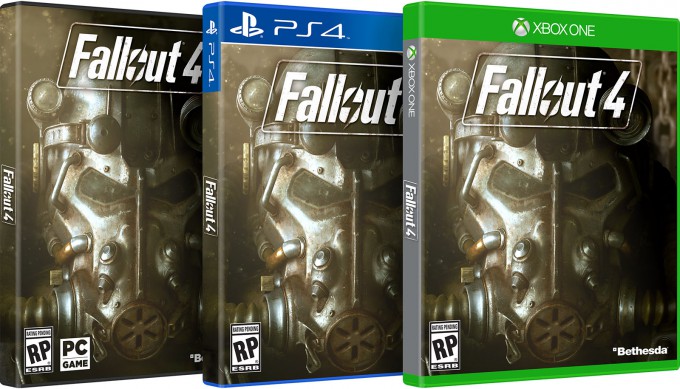 While the game might not seem that optimized for a PC title, Bethesda has given a hint that it’s going to look great on the platform with the help of its first 4K screenshot: 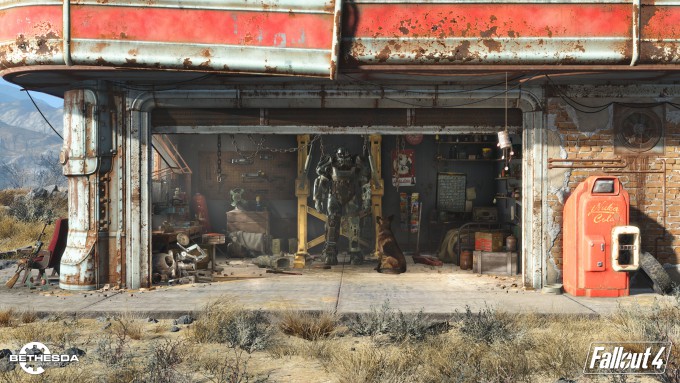 A release date hasn’t been announced, but we’d imagine it won’t appear until at next year. A full reveal will take place at the Dolby Theatre in Hollywood on June 14th at 7PM PST during E3. Those not in attendance will be able to tune in on either Twitch or YouTube.