Xbox’s Red Ring of Death Could Have Been Avoided

If Microsoft were to go out of business right now for whatever reason, they would undoubtedly be remembered for a thousand different things until the end of time. Given that it’s human nature to automatically find the worst in everything, Windows Vista and the Xbox 360’s Red Ring of Death are probably the two that will be laughed about most often.

While Vista’s troubles could have been avoided, probably, it looks like new findings explore the fact that the RRoD could have been completely avoided as well. According to one researcher, Microsoft knew of potential issues before the console’s launch in November 2005, but decided to go ahead with production. Stupid move? Not necessarily. Despite all the RMA’s, Microsoft is confident this mishap worked out to their favor.

That might be hard to believe, given the fact that prior to the official announcement of the RRoD last summer, Microsoft had taken returns on over 10% of consoles sold up to that point. Ten percent! Regardless of whether or not the red ring did actually work out to their favor is a fact to be debated, but it sure doesn’t make the consumer feel that confident. Who knows, the Xbox’s follow-up might be shoved out the door just like this one was… 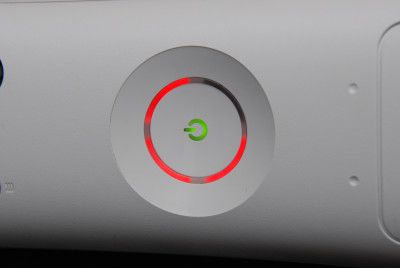 On November 22, 2005 the Xbox 360 launched and the consoles began to fail immediately. In July of 2007, Microsoft publicly admitted there was a problem and took a corresponding financial hit of more than $1 billion to fix it. Prior to that acknowledgement, Takahashi reports that Microsoft had taken returns on 1.2 million of the roughly 11.6 million shipped Xbox 360s.