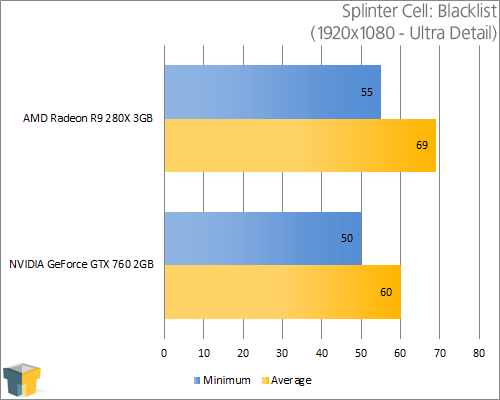 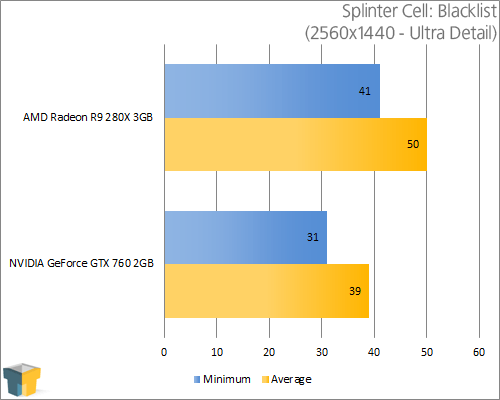 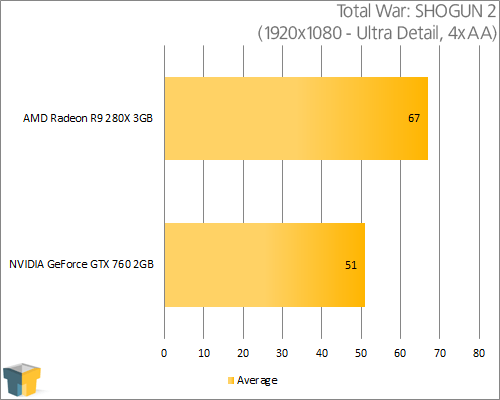 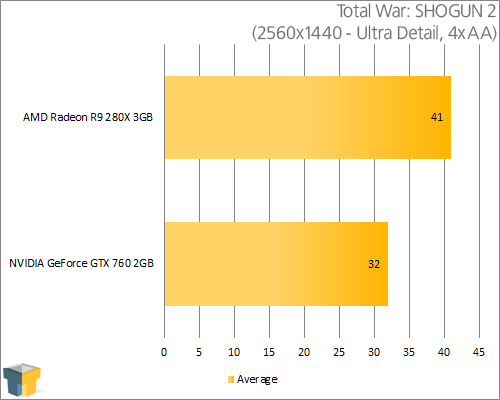 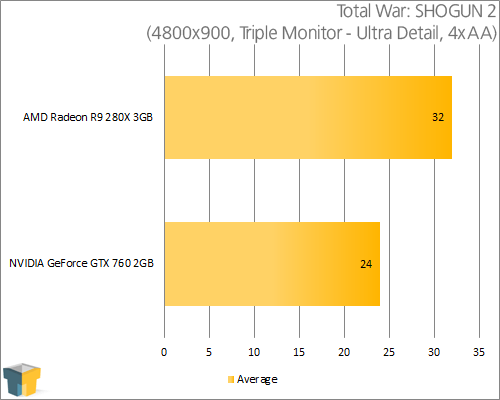 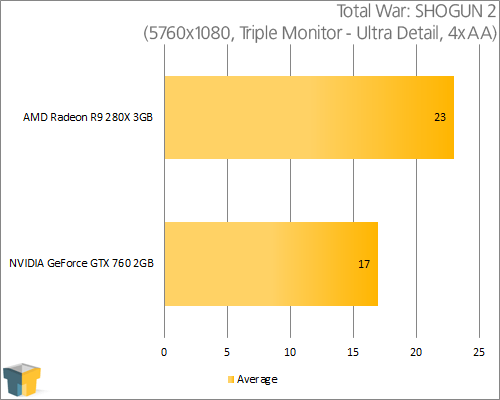 Wrapping up our real-world testing, AMD’s card comfortably comes out once again. Up to this point, NVIDIA’s card hasn’t managed to surpass AMD’s in any test – not entirely surprising given the $50 price premium on the AMD card, but even so, for NVIDIA to not come within 10% of AMD’s card speaks volumes about AMD’s attractive price-point here.