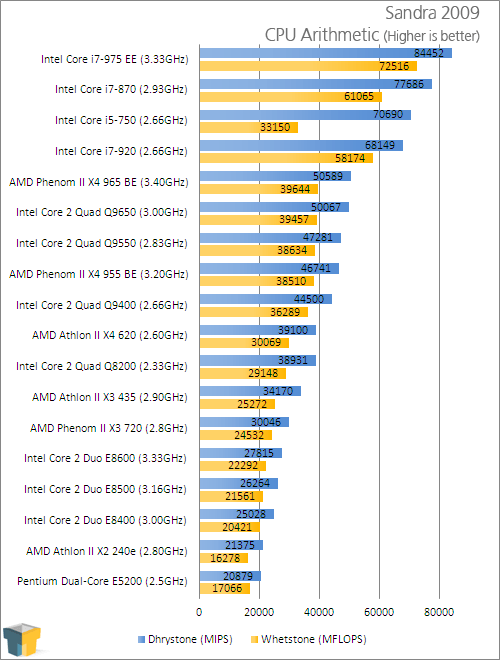 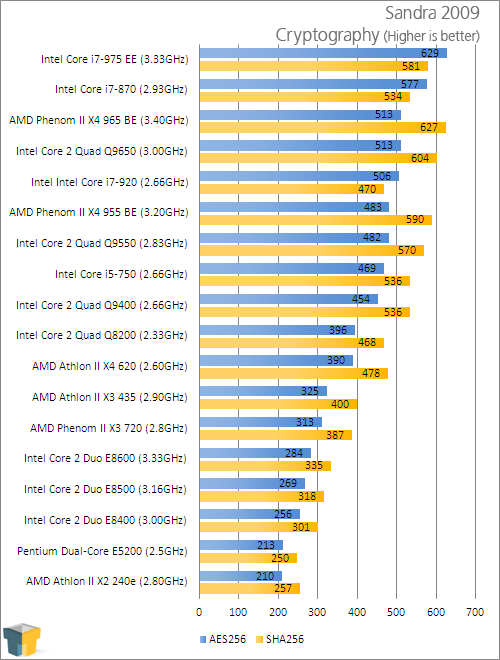 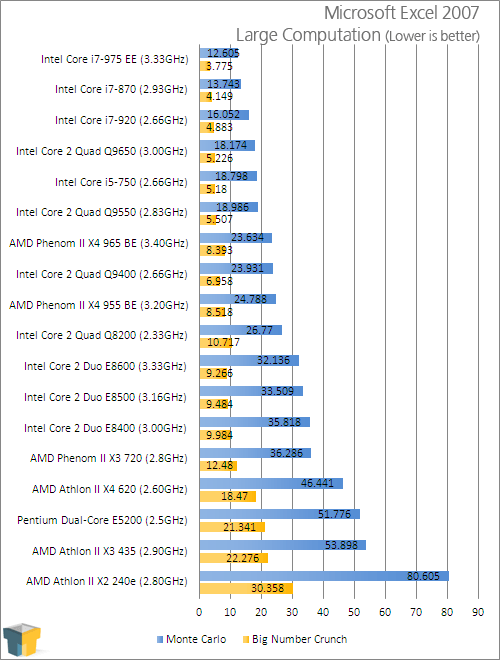 Intel’s CPUs are known for excelling at math, so once again, our results are expected… except for maybe the 240e, which computed the Monte Carlo equation much, much slower than the 435.