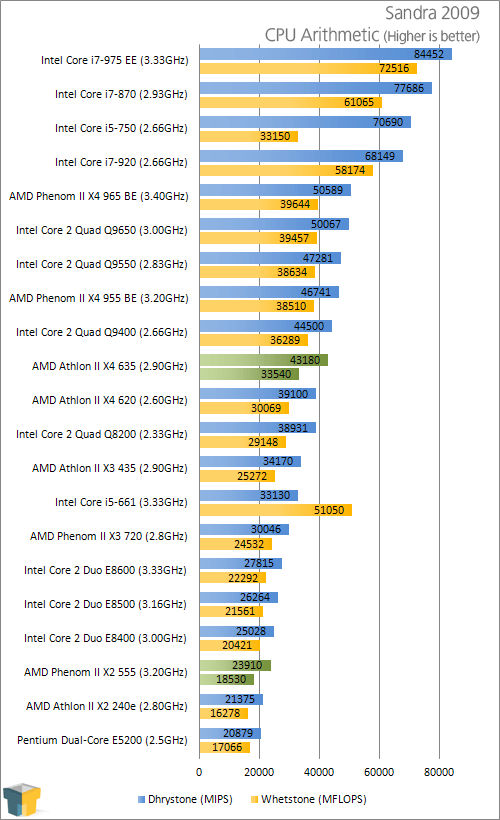 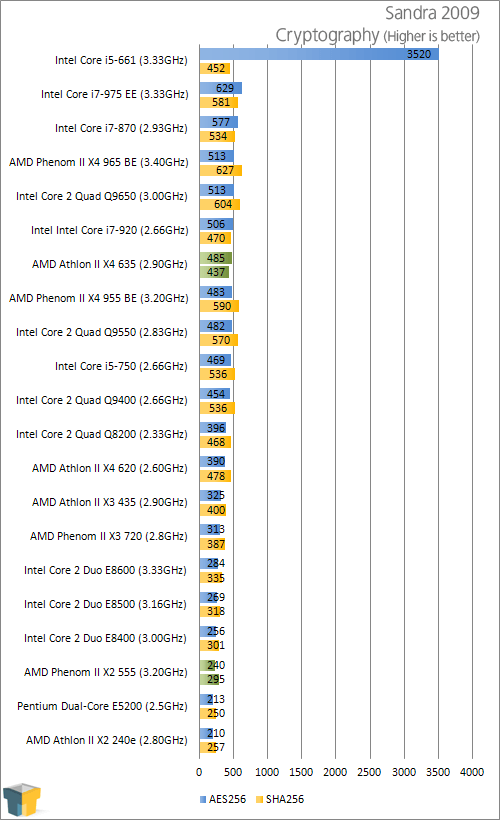 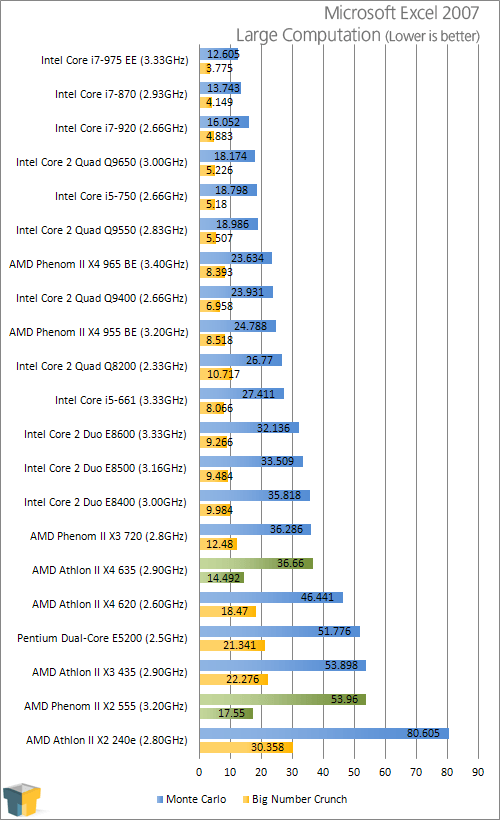 Both of AMD’s CPUs here continue to impress. What impresses me most, though, is that these two models hover around the $100 mark, and are competing head-to-head with CPUs that cost well over $200 during the last-generation. The value is incredible in most components today, but especially with our CPUs.