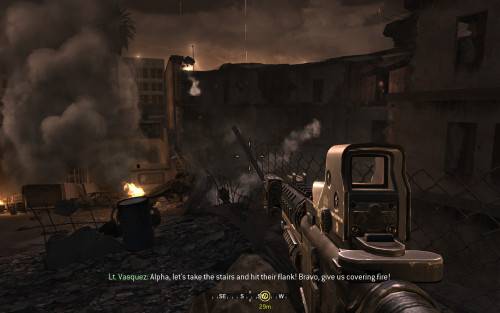 Because the game runs well on all current mid-range GPUs at reasonable graphic settings, we max out what’s available to us, which includes enabling 4xAA and 8xAF, along with choosing the highest available options for everything else. 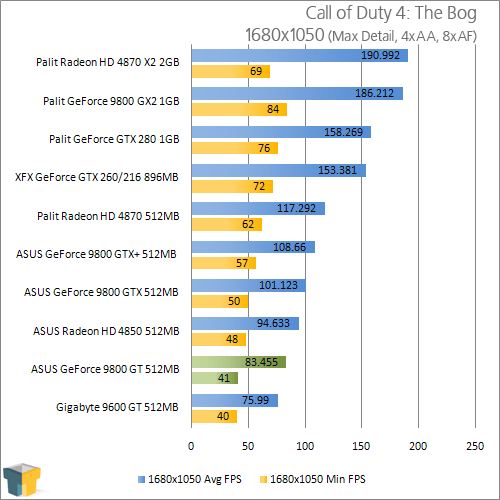 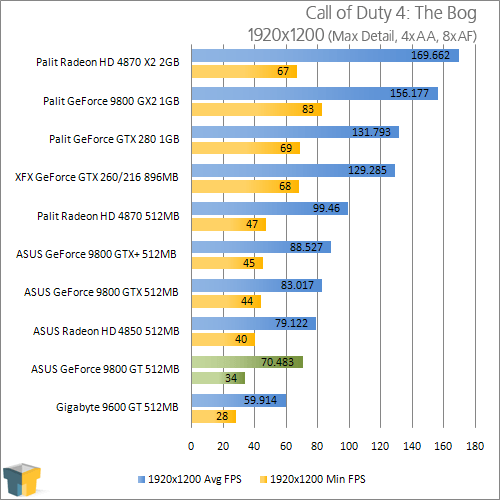 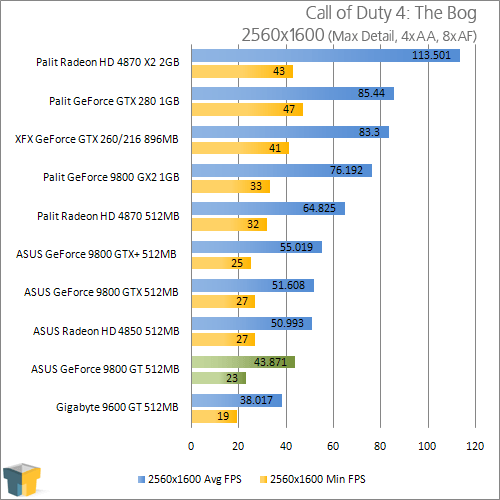