For our video-conversion testing, we are using a 0.99GB high-quality DivX .AVI of Half-Life 2: Episode Two gameplay. The video is just under 4 minutes in length and is in 720p resolution, which equates to a video bit rate of ~45Mbps, not dissimilar to standard 720p movies. We converted the video two different ways. 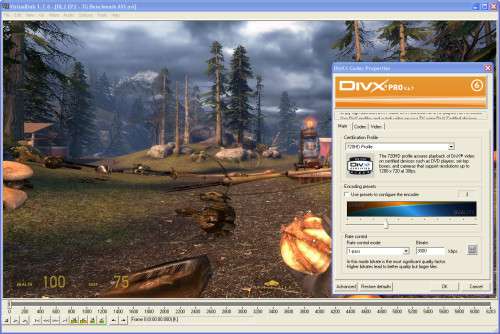 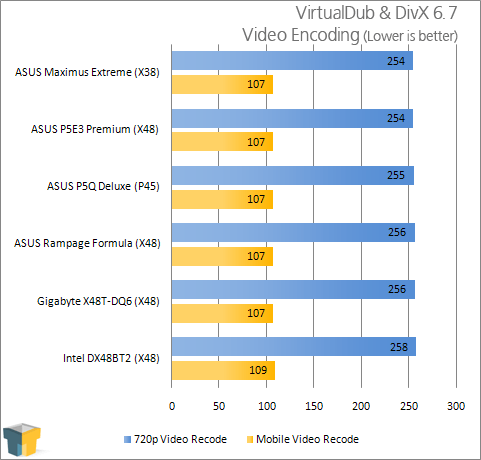 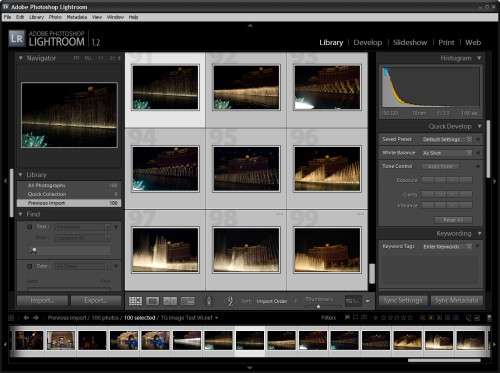 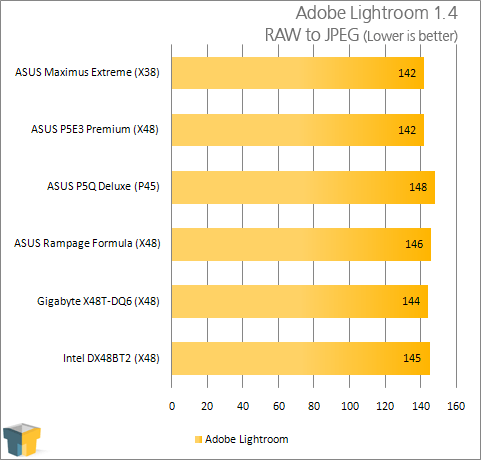 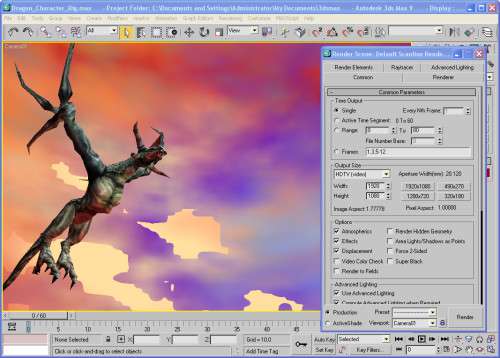 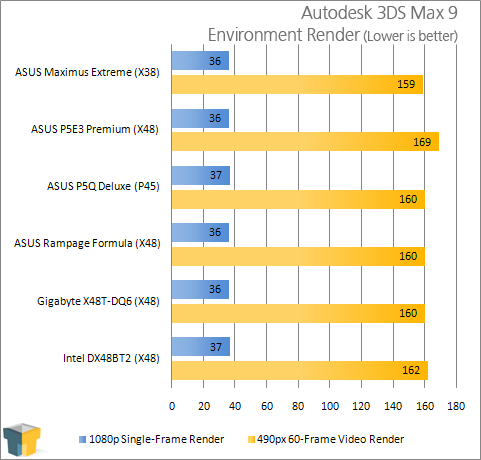 Like our results in the SYSmark test, scores shouldn’t vary too much between motherboards, and we can see that to be the case here. The P5Q received a slightly lower-than-normal score in our Lightroom test, but kept in line with the others in the 3DS Max and DivX tests.