I have mentioned many times in the past, most recently in our DP55WG review, that I’m not entirely a fan of Intel’s BIOSes. All of the issues I have with them have to do with clunkiness, which rears its ugly head in various ways. For one, switching from one top menu to another actually redraws the screen. It’s not a quick transition like on most other boards. Second, the overclocking options are totally lacking, and the DH55TC takes that to a new level.

I won’t explain everything about the BIOS here, because the pictures do a good job of making less work for me in that regard. All of the important options are here, but interestingly enough, the overclocking options are highly limited. You can adjust the BCLK and CPU voltage, but not much else. Want to tighten your memory timings? You can’t. No joke. With my DDR3-1333 kit, I was forced to use 9-9-9 timings, rather than the 7-7-7 timings the kit is capable of.

At CES, I had the opportunity to meet up with the marketing engineer of desktop motherboards at Intel, and I was re-assured that the company takes its motherboards very seriously, and things are only going to get better. With regards to overclocking, Intel boards haven’t been known as being the best choice for the job, but this is yet another thing the company has focused on more and more, and even though it may not bling out its boards like the others, it definitely wants to provide decent overclocking ability to those who want it.

After this chat, I found myself pleased in knowing that Intel takes its motherboards so seriously, because as I have mentioned before, while I appreciate the stability the company’s boards offer, the complete lack of overclocking hurts. Perhaps with the company’s seemingly renewed vigor, we’ll see some very interesting things happen to its boards in the coming months and years, and I can’t wait. 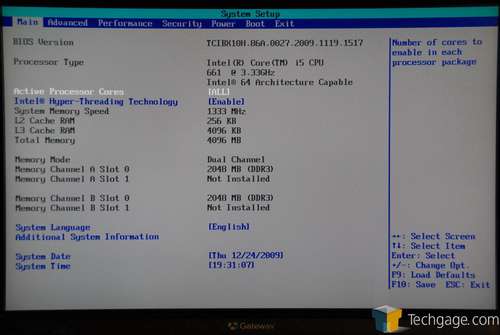 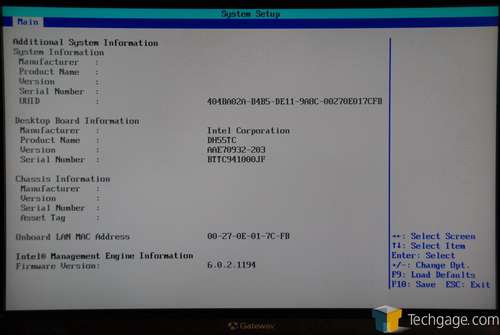 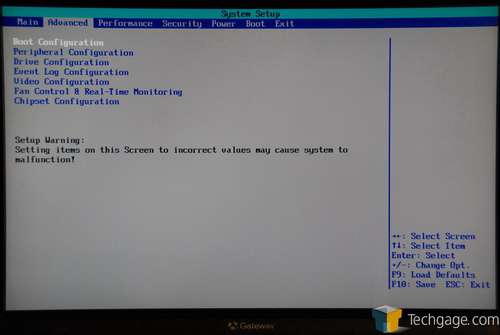 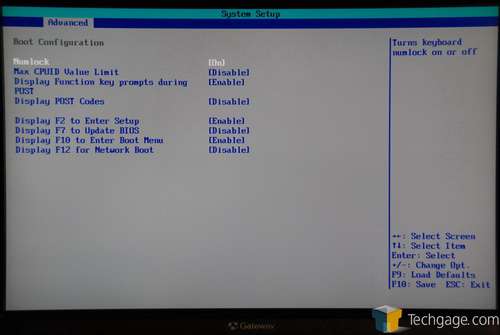 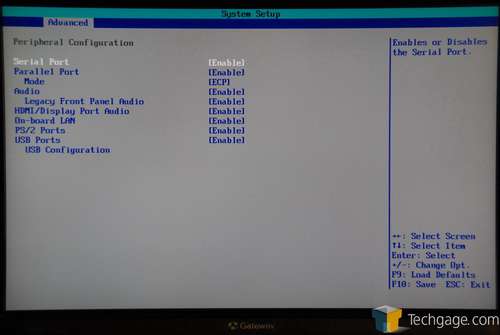 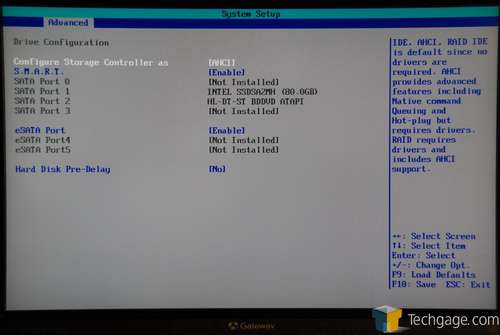 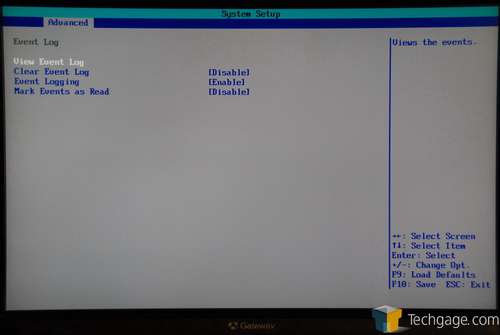 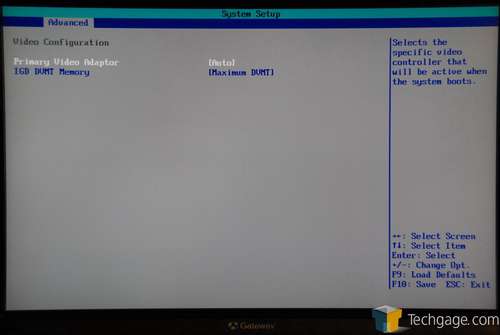 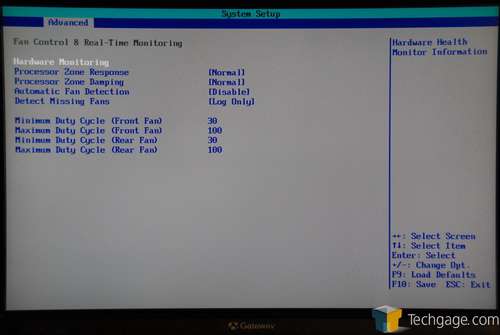 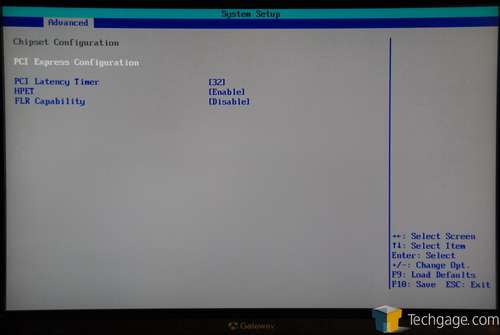 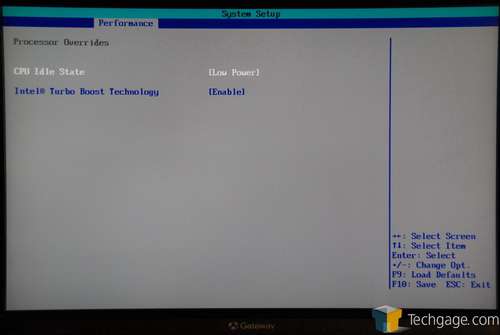 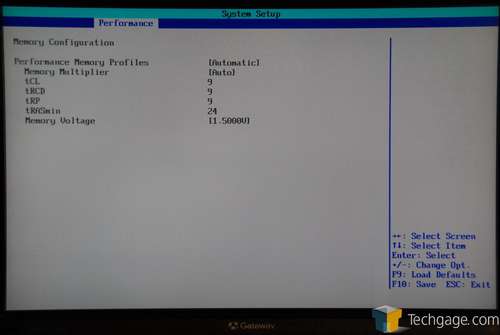 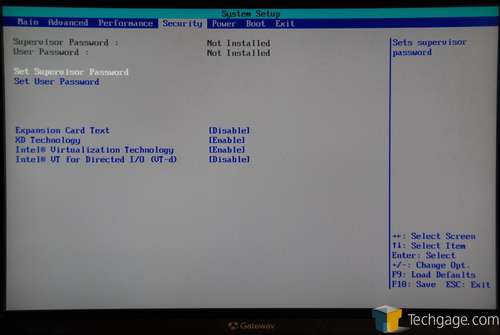 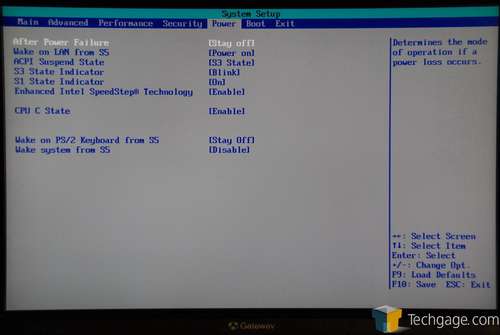