For the most part, there isn’t too much to say about the BIOS used here, as it’s not much different from what we saw on the P7P55D PRO. For that matter, it’s not too different from most mid-range and higher ASUS boards, and that’s a good thing. I’ve come to enjoy using ASUS’ BIOS’ over anything else over the years, due to their ease-of-use and vast number of tweaking options.

One thing that has been altered from the aforementioned board is that inside the “Ai Tweaker” sub-menu, the “CPU Level Up” option is found at the absolute top, good for those who don’t enjoy overclocking, but wouldn’t mind a bit of a safe boost. In this case, the highest option was for 3.52GHz, and I think it’s safe to say that while not extreme, it is a nice little boost on most any CPU, and should remain stable for most people.

ASUS puts a lot of work into its boards, and has numerous special features worth touting. A lot of these were covered in the review of the P7P55D PRO, and most can be controlled in some way in the BIOS, such as the Xtreme Phase Full Power Mode, T. Probe and others. Strangely, ASUS didn’t include it’s nifty TurboV EVO overclocking application with this particular board, but rather ships Intel’s Extreme Tuning application instead. So, the option for “ASUS Utility” as the overclocking tool seems a little strange.

As the photos below can speak for themselves, I’ll let them: 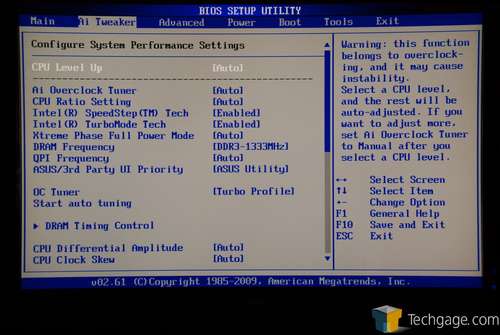 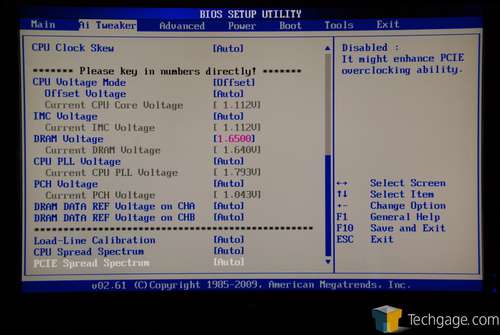 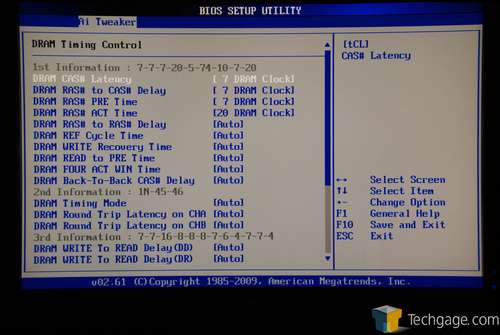 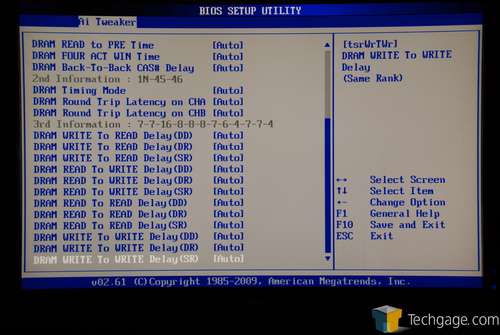 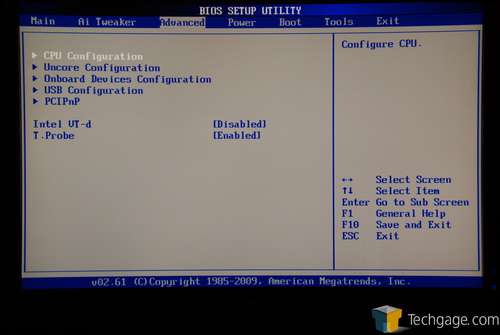 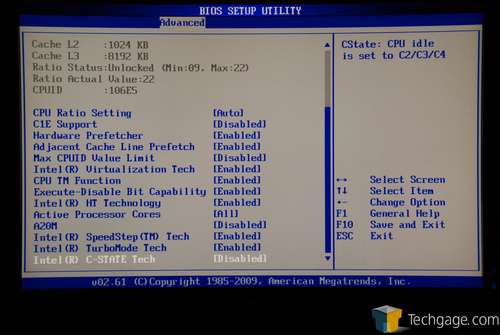 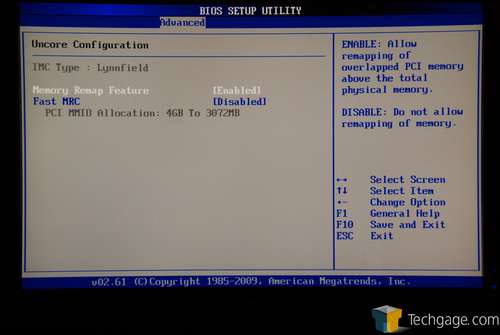 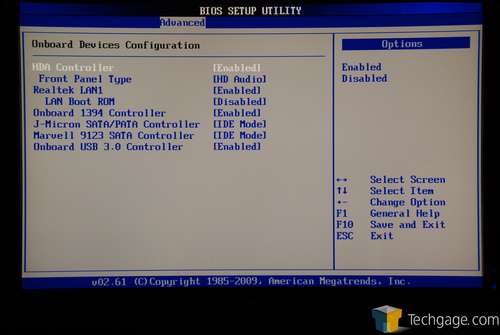 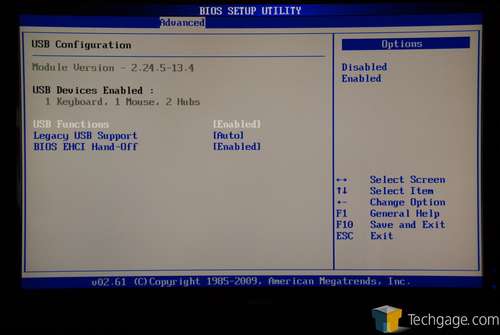 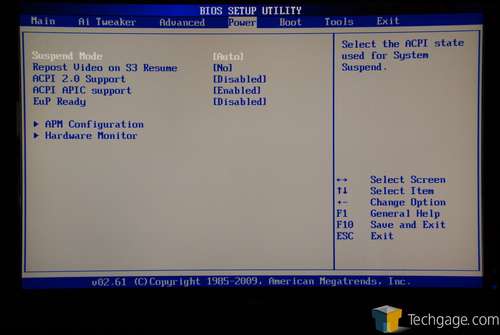 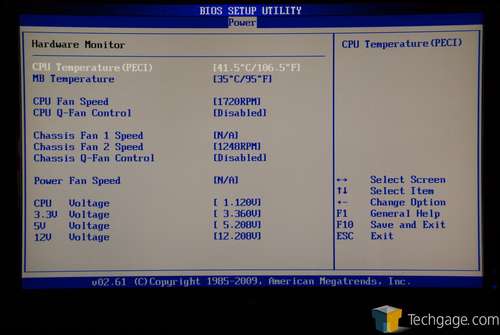 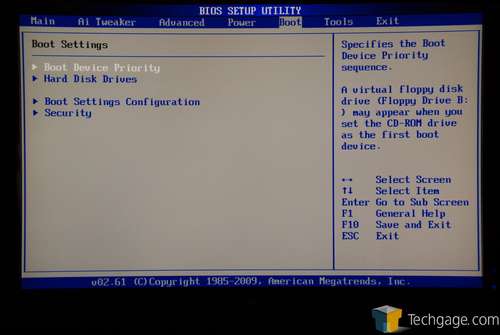 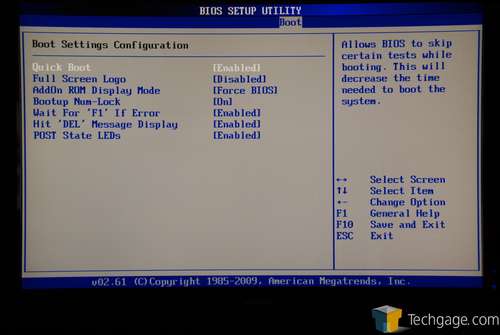 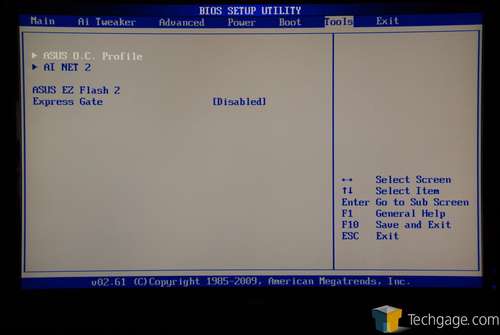 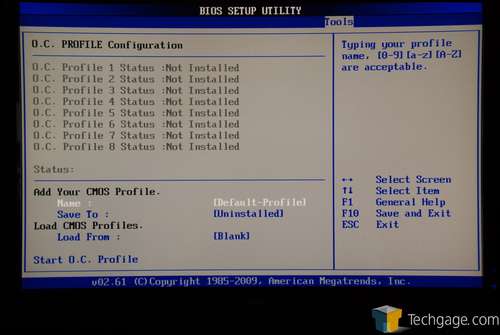 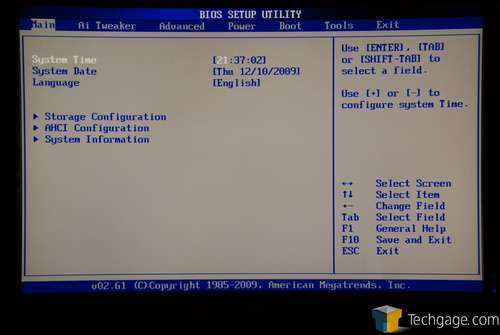 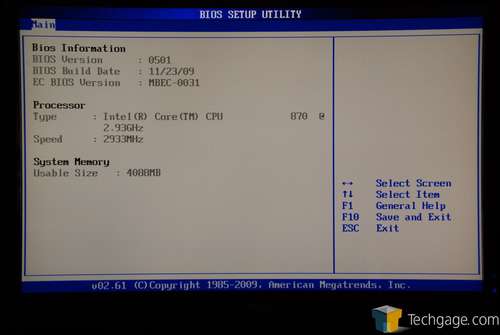