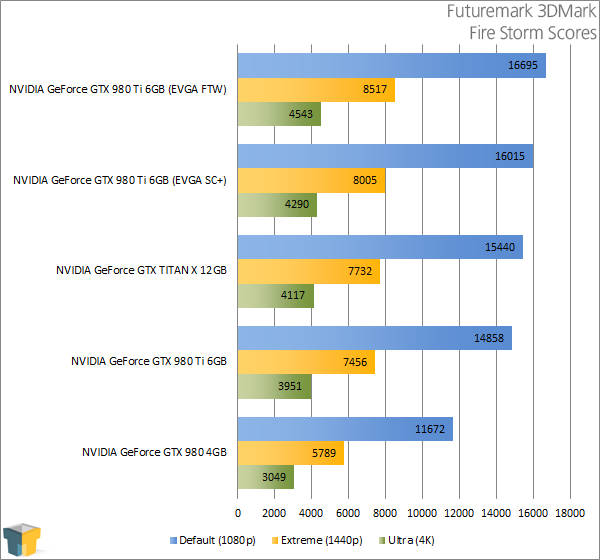 Mimicking what we’ve seen through this review, EVGA’s FTW 980 Ti is faster than everything else in our lineup, including the even more expensive TITAN X. 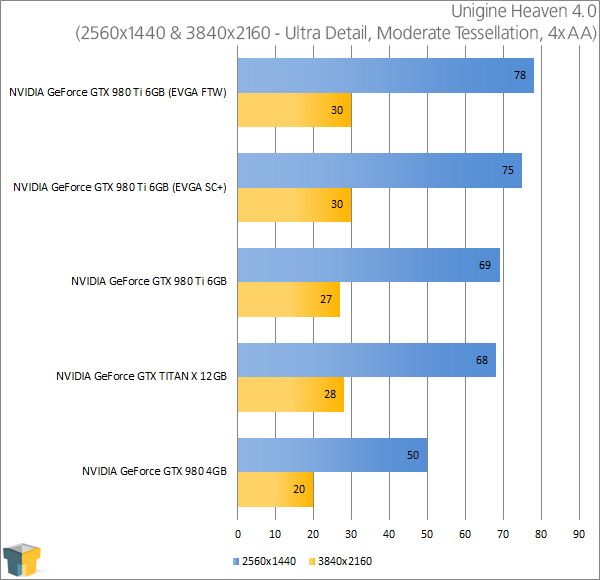 Wrapping up, the FTW continues to dominate, and once again delivers a 50% gain over the GTX 980.