It’s almost the end of the current Formula 1 season. F1 racing gamers know, then, that it’s time for F1 2013, Codemasters’ annual F1-licensed offering, to come out. Available on Xbox 360, PlayStation 3, and PC, F1 2013 depicts the 2013 Formula 1 season, as you’d expect. Accordingly, team driver rosters and cars are current, as well as the list of circuits on which the F1 circus will race.

F1 2013 also adopts new-for-2013 regulation changes, specifically the change in DRS (Drag Reduction System) deployment during the Grand Prix weekend: Prior to this year, DRS was available for use anywhere on a race circuit during all sessions but the race itself; in 2013, however, drivers may only use DRS in the two designated DRS zones.

Long-time Formula 1 fans know that the sport is based on the principle of evolution. Everything in the sport evolves: From the race tracks (to meet more demanding safety standards) to the drivers’ training methods to the cars themselves, nothing ever stays the same. Indeed, the cars evolve during each Grand Prix weekend as the teams optimize the cars’ set-ups according to the track conditions. As veterans in the sport say, in Formula 1, if you’re not going forwards, you’re going backwards, and therefore getting left behind.

Interestingly, Codemasters’ approach to its exclusive Formula 1 franchise has mirrored the sport’s own penchant for evolution. Techgage team principal Rob Williams reviewed the last two games (here and here) and noted the incremental changes from the older game to the newer one. Perhaps this approach is inevitable; as the saying goes, how often can you reinvent the wheel? 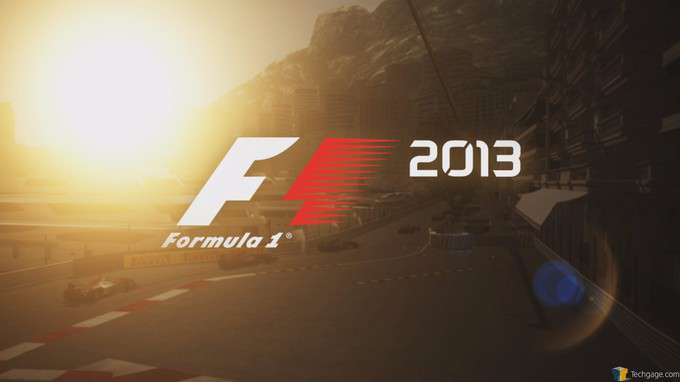 That’s not to say Codemasters’ approach is in any way wrong. As already mentioned, the universe that is Formula 1 is itself always evolving. Consequently, taking this as fact, I’ll have very little criticism for the company’s approach as far as developing its games is concerned.

But I guess the real question is, has Codemasters done enough to evolve the series into everything it could be? 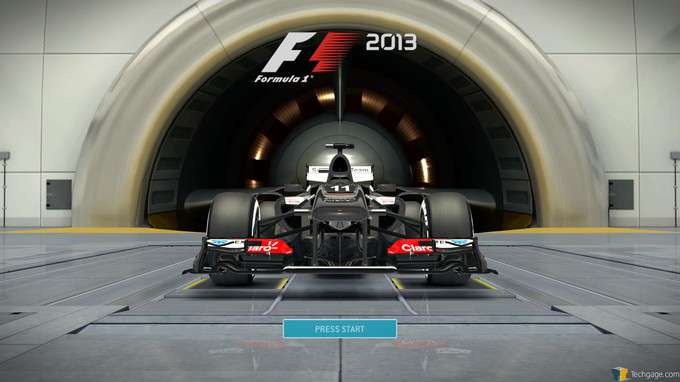 The game’s start-up sequence is, like starting a Formula One car, quite an event. The theatrical intro is quite cinematic and does a good job pulling you into the game. If you’ve got steering wheel + pedal controller set equipped with force feedback (FFB), the wheel will start vibrating and turning on its own as the game starts up. 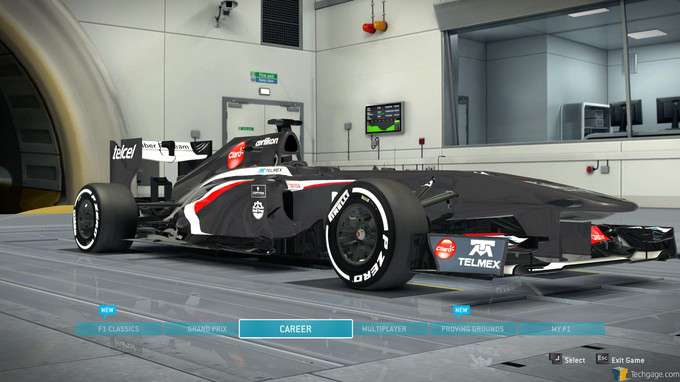 After creating/selecting a save game, you’ll next see the main Game Mode selection screen. On offer are the brand new F1 Classics mode (more on this later), Grand Prix and Career modes for players who enjoy racing solely against the AI, Multiplayer, and MyF1.

Grand Prix, Career, and Multiplayer modes are essentially the same as they were in F1 2012. This is not necessarily a bad thing, of course, since these modes are pretty straightforward. The only differences of substance, of course, are the aforementioned updates to the driver rosters – for example, Sergio Pérez of Mexico is now at McLaren, while countryman Esteban Gutiérrez has taken his place at Sauber – and technical regulations (specifically governing DRS deployment). So if you’ve had seat time with F1 2012, F1 2013 won’t faze you too much. 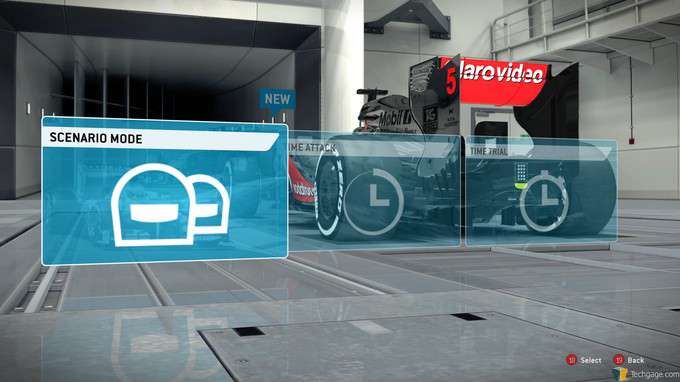 MyF1 is a collection of well-designed training modes, in essence. Scenario Mode puts the player in the driver’s seat with a given challenge to beat: Whether it’s to overtake a given number of cars in a given number of laps or to create a given time gap between oneself and a rival, Scenario Mode does a good job of simulating the kind of pressure real-life Grand Prix drivers face every GP weekend.

Time Attack, on the other hand, is all about beating a target lap time. “Ghost Cars” represent the next lap time threshold the player must beat; beating ever-faster Ghost Cars earns the player medals (Bronze, Silver, and Gold) each time he beats the next target lap time. Time Trial is simply free practice, which is very useful for learning the circuits (and the various cars) away from the crucible of competition. Players new to this series probably should check out the Time Trial mode first. 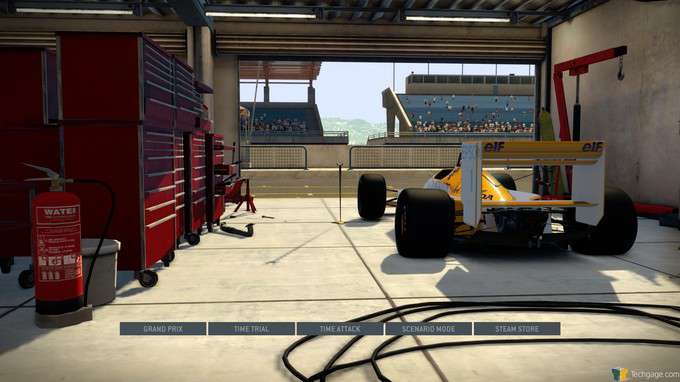 The F1 Classics mode is all-new for 2013. What this basically is, is a chance to not only drive a selection of classic F1 cars from the 1980s and the 1990s, but to do so as one of several F1 legends. Not only that, but you’ll also have a chance to drive on one of four former Grand Prix circuits. 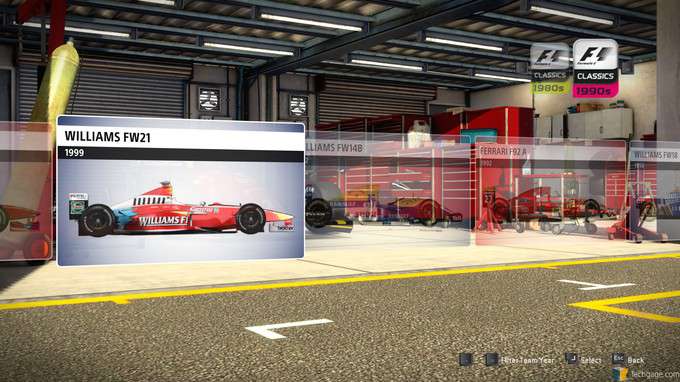 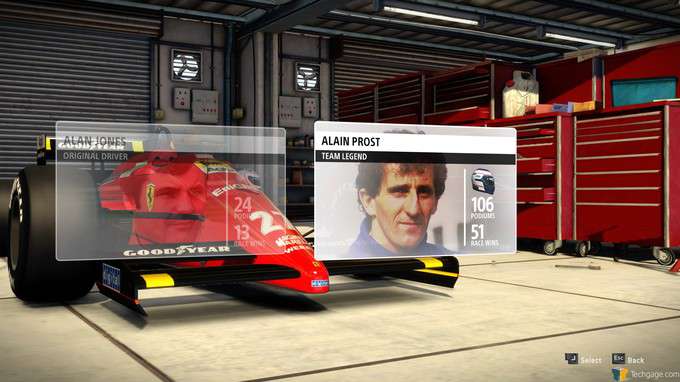 Now that we’ve had a look at the game’s most salient features, let’s move on to a discussion on gameplay.