So you have an older 8800 GTS or GTX. If your timing is like mine, you might have even gone out and picked one up less than a month before NVIDIA dropped its exceptional 8800 GT. As frustrating as that was, I have yet to find anything wrong with the original card and even on my 24â€ monitor, I have had little problem running most of my favorite games at the monitor’s native resolution of 1920×1200.

What I am getting at is that even though a product refresh has taken place, the older 8800 series of cards are still more than capable of running most anything that you throw at them. Pair them up in SLI and you’re looking at even better performance.

With all that in mind, when they were still THE cards to get, the older 8800s were selling as fast as any model in recent history so I know there are a few of you out there with one. If you’re looking to get a little more mileage out of your cards, the easiest solution would be to upgrade the cooler. Offering better performance and often at a lower volume, an aftermarket cooler can more often than not remedy a noisy PC as well as provide a bit more head room when it comes to overclocking. 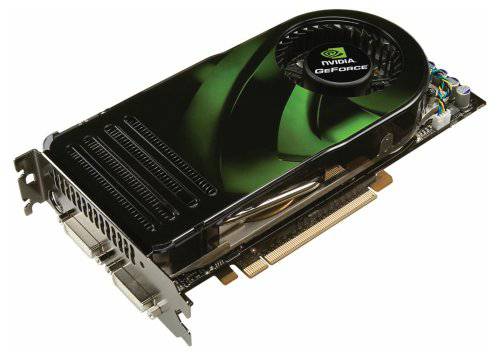 In the spirit of all things fair, we have a set of coolers on the bench and our end goal is to find the best cooler for your money. To kick things off, our cooler battle royale starts with industry giant and mainstay of enthusiasts everywhere, Zalman. Taking on the giant is a relative newcomer to the cooling industry, ZEROtherm. Building a name for themselves on the success of an odd piece of butterfly shaped cooling goodness, ZEROtherm has steadily produced great products and has managed to keep pricing as low as possible as well, making their products a smart choice when looking to upgrade their system’s cooling capacity. For those go-getters out there, check out Rory’s review of the excellent Nirvana NV120. 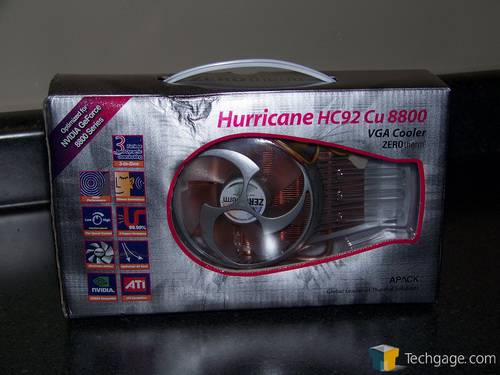 Zalman on the other hand has been grooming their already spectacular air cooler portfolio for years now and has even branched out into other areas such as cases and water cooling kits. Not ones to rest on their past success, they have even used their engineer’s creativity and expertise to branch out into 3D displays and gaming mice. The representatives of each camp include more copper than a small home and both incorporate moderately sized fans. For Zalman, we have the VF1000 LED copper heat pipe cooler and are pairing it with the ZM-RHS88 memory cooler. In the other corner we have the Hurricane HC92 Cu 8800. 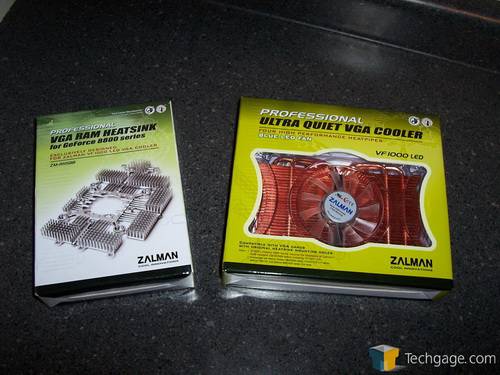 With a slightly larger fan, the Hurricane might best the Zalman in sheer performance, but only our testing will indicate which cooler outperforms the other.