by Brandon Mietzner on October 29, 2014 in Peripherals

The TrackIR 5 is unique; it provides us the ability to turn our heads and look around our surroundings with no input from our hands. Does this product have the ability to finally change the way we game or are we doomed to keep playing with baby toys for the foreseeable future?

The PC is the leading open computing platform in the world. If for nothing else, you can use all sorts of things with a PC. There are devices for what any user might desire, be it a Gameboard like the G13 or Nostromo, to virtual reality equipment like the Oculus Rift. This puts PC users, especially gamers, at the forefront when it comes to using rather revolutionary input devices.

NaturalPoint’s TrackIR has been sailing these waters for a long while. They’ve been at it since 2001, to be precise. The evolution and diverse set of features in the TrackIR are second to none; even the Oculus Rift is just now incorporating Six Degrees of Freedom (DOF) into its development kits.

The last time Techgage looked at the TrackIR was back in 2006, with the TrackIR 4:PRO. This left us wanting for more support in games; we will touch more on this later.

For now, let’s take a look at what the newest version, the TrackIR 5, comes with. 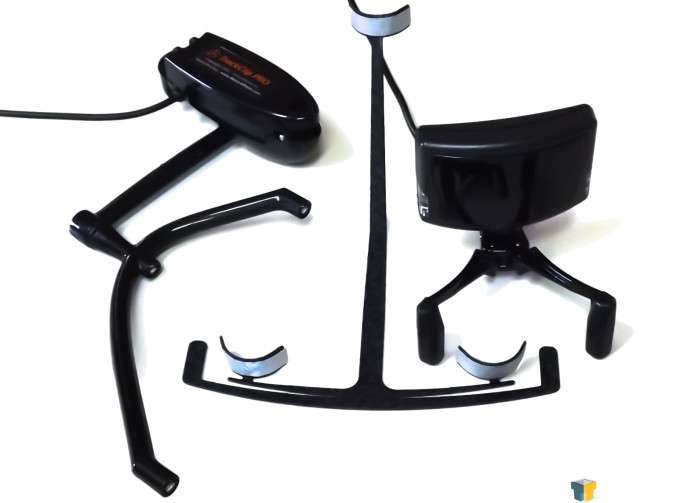 This makes the provided TrackClip a passive reflector. This is the simplest way to track a person’s movements but environmental factors could degrade your experience. 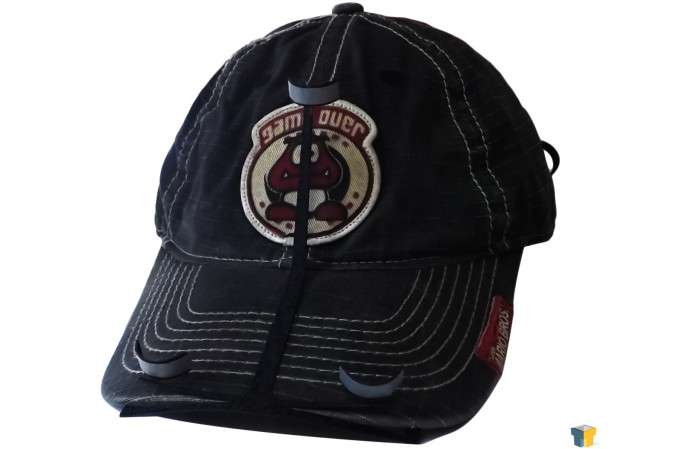 The optional TrackClip PRO is an active IR transmitter; this means it provides its own infrared signal to the sensor. When using active tracking, you generally gain more accuracy and a quicker response to your every movement. Unfortunately this is not included with the standard package.

Despite the unit’s additional cost, the overall build quality feels a little cheap. I understand NaturalPoint wants to keep the weight down but the plastic is too pliable for its cost.

Those concerns were even more evident when I was connecting the TrackClip PRO to my headphones. I felt I had to be extremely careful because the locking teeth for clip could break off if it wasn’t perfectly secured or overstressed. 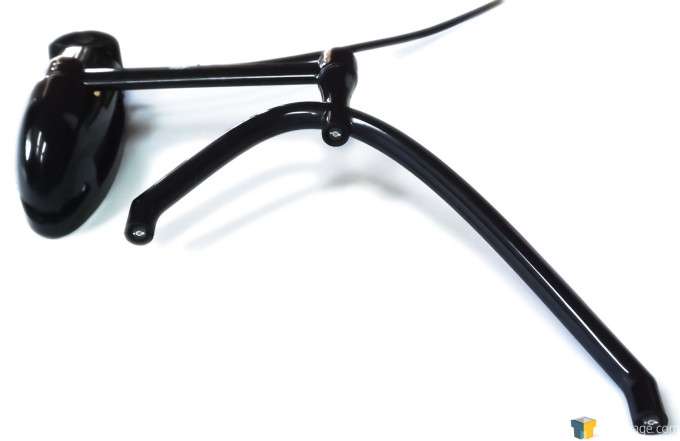 Both the TrackIR and Pro use USB connections. The PRO can be plugged into the sensor and then attached to your head without taking up additional USB slots. I mentioned before the Six Degrees of Freedom, but what is it? To put it simply, whatever direction you choose to move your head, be it yaw, pitch, roll, as well as directional movement, the TrackIR will duplicate that movement into the game. Image you’re playing a racing game and you prefer to play from the perspective of the driver, normally you wouldn’t be able to turn the drivers head unless you pressed a button.

Having to think about which button you need to press could mean a crash. With the TrackIR, all you need to do is turn your head, as you were driving your own car, and your perspective changes. This may seem like a small thing without having used it, but once you do use it, you probably wouldn’t want to race without it.