Two of the biggest highlights of the Assassin 2, which happen to be two big reasons why I chose this board to power our GPU test rig, is the Killer LAN and Creative X-Fi audio. Both of these are suited for gamers right out of the gate, so it’s obvious to see why GIGABYTE chose both to use for its G1 series.

I’ve been an ASUS Xonar user for years, and have gradually become very spoiled by it. Anytime I use some on-board solution, or worse – notebook audio, I can’t wait to get back to the Xonar. For that reason, I expected that my X-Fi experience wouldn’t be that stellar, but I can honestly say this is not ordinary on-board audio – it’s discrete audio that just happens to be built into the motherboard.

I’m not an audiophile, but I appreciate quality audio. From games to music, the X-Fi here delivered the closest quality to my Xonar Essence STX that I’ve ever seen from an onboard solution. This impressed me, because I didn’t feel like I was being held back when listening to music or gaming; it was superb. One downside to speak of is that you can hear dead air at a certain volume, which just shouldn’t be the case.

Creative’s software / drivers have a reputation of being pretty horrible, and there’s no exception to be made here. Both the driver install and the software are a bit clunky, but at the end of the day, you shouldn’t have to deal with it all too much. Depending on your goals of the moment, you can choose between three different modes; Entertainment, Game and Audio Creation. Each mode changes necessary variables to deliver the best possible experience for whatever you need. While listening to either game audio or music, I did find the proper modes to deliver a better experience, though the differences were minimal. 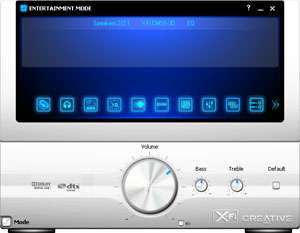 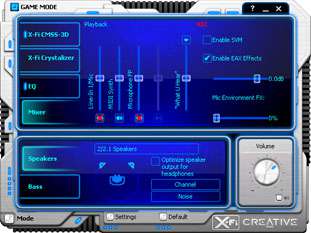 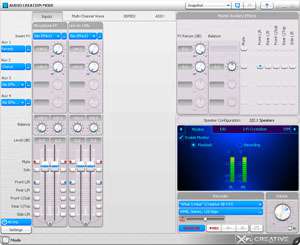 One annoying thing with this software is that when a mode is changed, sometimes the app just completely disappears, requiring you to double-click the system tray icon again. That aside though, I’ve never had the driver crash or cause me any issue.

While Creative’s software was a pain to work with, Killer’s network manager was for the most part fine. After the install and a reboot, it will prompt you to run an Internet speed test (using SpeedTest.net), and once done, it’ll automatically fill in the bandwidth values. This helps the driver tweak the card to the best of its ability to make sure your online gameplay performance is at its best. A lot of people will just leave the software at this point, but there are various functions worth looking at, such as a system monitor and application control. 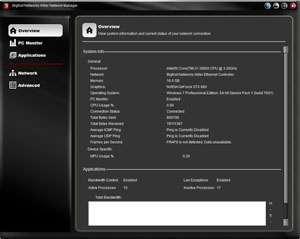 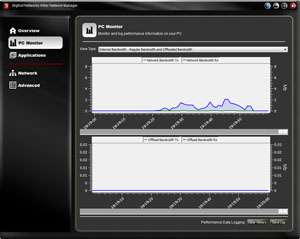 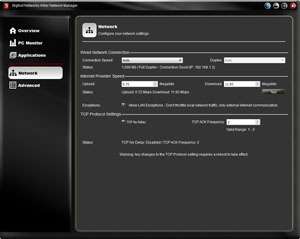 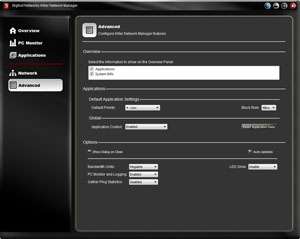 In addition to the software above, GIGABYTE includes its own suite to add just a bit more value to the board. To control the EFI from within Windows, you can use the “TouchBIOS” software, and to access special BIOS-related features, you can use the Smart6 utility. For fine-tuning of the board’s “3D Power” engine, you can also use a utility to adjust many different values (this is without question a serious user’s tool). Here’s a quick look at a couple of different pieces of software included with the board (CPU-Z is the exception): 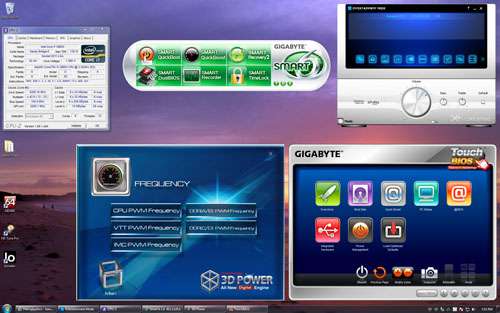 For the most part, GIGABYTE’s software works well, but some of it is a little clunky (TouchBIOS, namely). One oddity I discovered is that when audio is in use, launching any of these BIOS-related programs will distort the sound. This is a minor issue overall, but a strange and unneeded one.