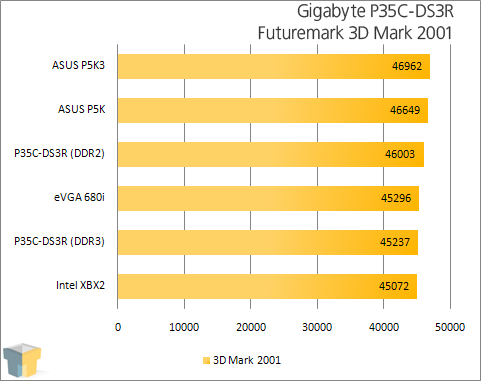 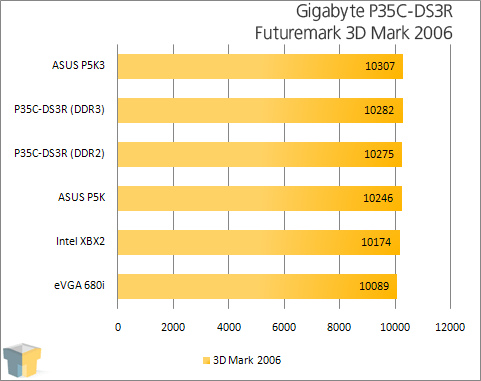 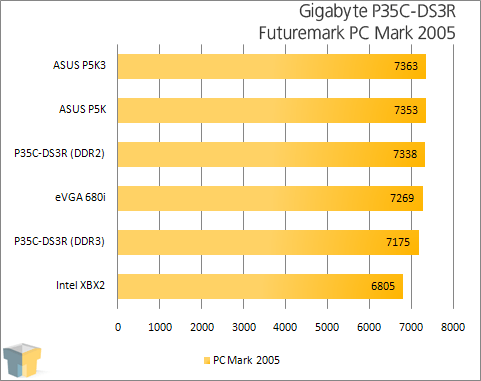 With our synthetics out of the way, let’s move forward into our real-world tests, arguably the most important of any performance review.