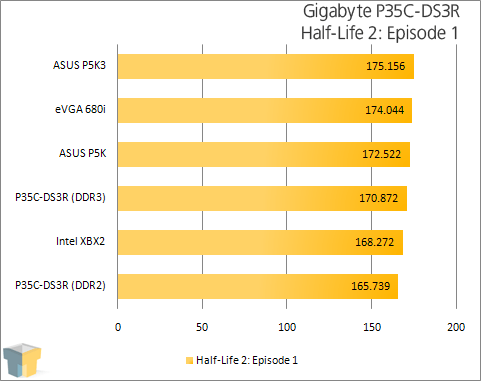 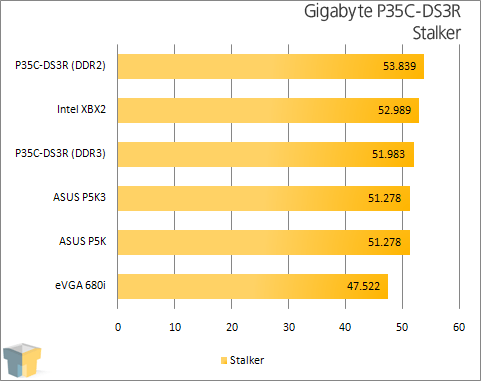 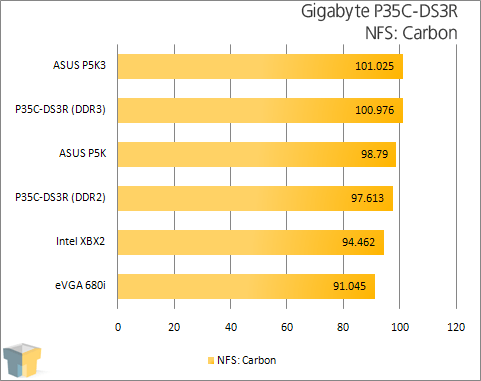 With those out of the way, let’s head straight into our final thoughts.