NuLOOQ is a tool designed for creative applications, as well as basic applications, so just about anyone can use it. Yet it has specific uses in the design field, with applications such as the Adobe Creative Suite 2, Final Cut Pro, Adobe Premier Pro and more. Read on, and youâ€™ll see the many uses of this neat yet strange little device. Graphic designers, desktop publishers, digital artists, art directors, photographers, web designers, illustrators and more would find use for the NuLOOQ.

Yet the biggest questions are, how does it work and how well does it work. Will it really make using tools easier and faster? Letâ€™s take a closer look at the NuLOOQ and its variety of uses. 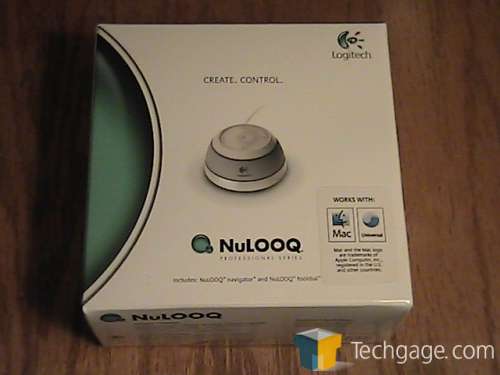 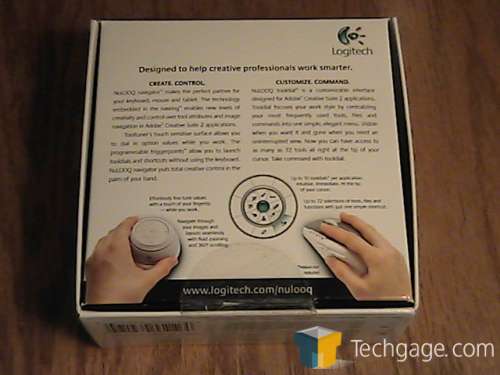 Once I received the NuLOOQ I was quite interested in what I could do with it. The box listed all the functions of the tool as well as the system specs. Simple yet efficient packaging complimented the tool and housed it nicely, with no wiggling while inside. Opening the box you could see the NuLOOQ nestled in nicely under a formed plastic bubble, and underneath that held the documentation and driver disc. 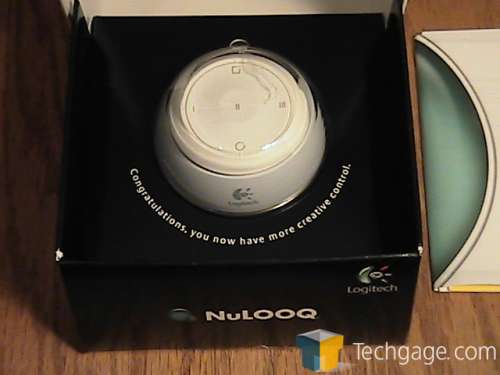 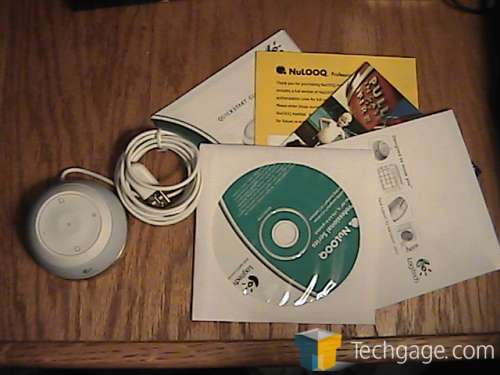 I have to say first impressions were mixed when I saw the tool up close. It is certainly different and surprisingly heavy duty. The tool itself weighs in at one pound, so in combination with the rubber grip ring on the bottom it doesnâ€™t slide around your desk easily. 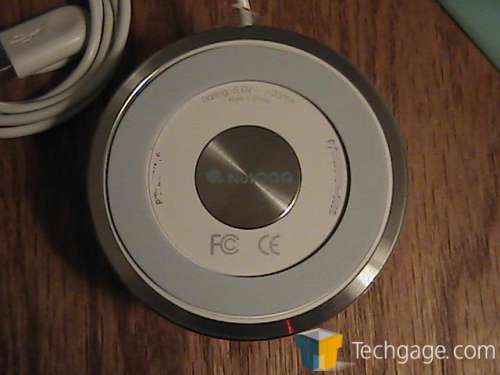 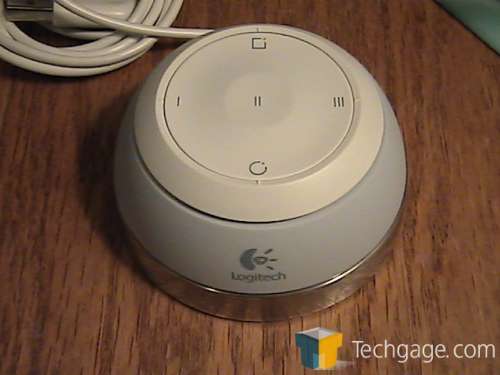 Overall the NuLOOQ is about the size of a tennis ball cut in half. The outer gray ring is the navring, which allows you to scroll, pan and zoom. On the top are the tooltuner dial and the programmable trigger points. The tooltuner dial is the circular center that is touch sensitive, and can be used to control option values like opacity, flow, brush size, and so on. The trigger points are programmable values that you can assign short cuts to, like specific keystrokes, short cuts or special keys. Iâ€™ll get into their extended use the more we get into the review.