Like my sense of humor, our testing methodology is random. We don’t have a proper calibration setup and testing environment, so I instead use the camera on a day to day basis while I have the camera. Most photos will be taken outside, but product photography is included as well, since that’s what I tend to personally use a camera for 80% of the time. Note also that any thumbnails can be clicked to view the original 10 megapixel image, each ranging between 3MB – 4.6MB.

All pictures were taken either with Auto or Aperture Priority mode, depending on the situation. Lens used for testing is the Nikon 18-200mm AF-S f/3.5-5.6 G ED VR. The main advantage of this lens is it’s ideal for all-around use, because of it’s zoom capabilities and of course the vibration reduction feature. The problem is that it costs more than the D40x itself, at $750.

If you don’t mind swapping lenses, a similar setup/range combination can be had with two lenses: 18-55mm kit lens and the 55-200mm VR version. Arguably, the VR feature would not be that helpful with the first lens, but it can be a lifesaver with the second, especially at longer focal ranges. If you purchase the D40x with the 18-55mm lens and add on the 55-200mm VR, it will cost approximately $925 before taxes.

This first picture is kind of silly, because I shot it through the windshield of a car, which is why there is a slight light-blue hue, </Dr. Seuss>, but it accurately portrays the foggy weather that day as well. If you are stepping up from a point-and-shoot camera, this picture can show you the quality you should expect, especially with the clarity of the letters on the sign. 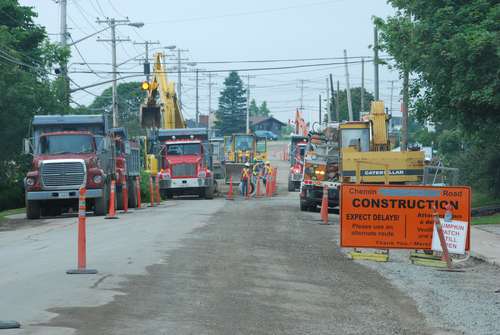 This next picture was taken shortly after the first one, along a stretch of highway whilst driving at ~75MPH. No, I was not the one driving. Despite the antennae in the way, you can see the high clarity that the camera is capable of, and color balance. Despite swift movement, the somewhat higher shutter speed captured everything with great clarity. 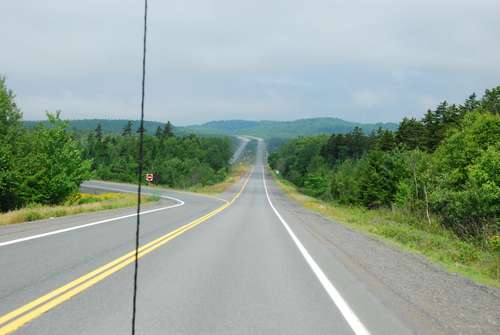 Samsung monitors are great, but it can be difficult to properly capture them thanks to their total black-ness. Equipped with a speedlight though, in our case the SB-600, the picture turned out great. Notably, the Samsung logo is crisp, as is the dust that seems to be glued to it. 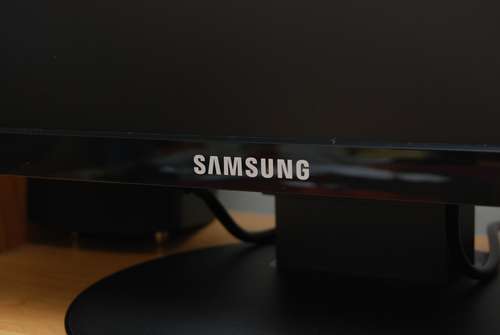 This next picture shows a product that we will be posting a review for shortly. Using a higher aperture along with our speedlight, the color representation is superb, as is the quality of the image. 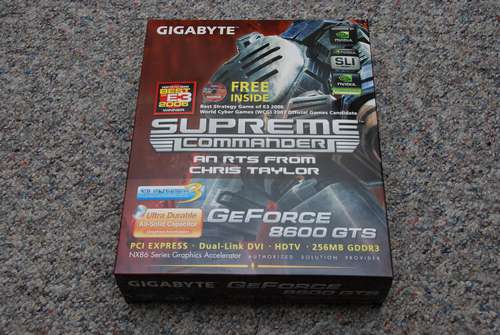 As small as my city is, you cannot walk out the door without seeing some construction going on, whether it be on a road or a new building. In the case of the next picture, there is an unused lot with much construction going on all around. The reason this image is good to use is thanks to all the color variations, especially in the lot that overwhelms the rest of the image. 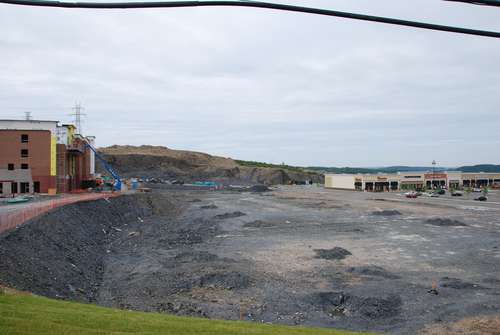 Flower photography is overrated, so I am attempting to start a flower bud revelation. Not really, but again you can see the capabilities of the camera here. The picture is incredibly clear and the color lush. 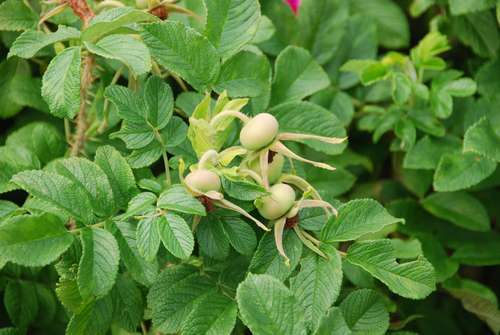 Equipped with a tripod and ISO 100, you can find yourself with some stellar night photos. This one was taken of a radio tower near my house, with a 14s exposure. I am a sucker for blue, so I love how this photo turned out. Thanks to the low ISO, the noise is non-existent. 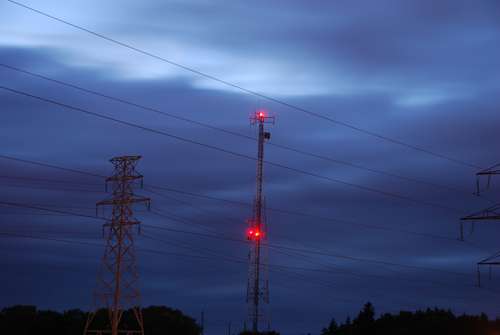 Before we move onto the next page, which will look at ISO and color settings, I want to show what you could expect with a lens of ranges between 18mm and 200mm. Though I am using an 18-200mm lens, the same range would be seen on 18-55mm and 55-200mm lenses… I just have the benefit of it being confined to a single lens.

Pay attention to the direct center of the first image, then look at the second. 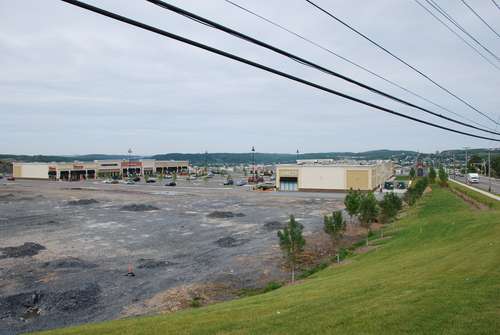 That’s quite the range,. Also note how clear the second picture is, despite not using a tripod. Although it was a rather bright day outside, having VR active definitely played it’s part in the final result.