As we saw on the previous page, if you have a tripod, then using a lower ISO at night, along with a slower shutter, can result in a spectacular image. However, there comes a time when a higher ISO is absolutely necessary. The following pictures show off the quality of each available ISO mode on the camera. Unlike Nikon’s higher-end D-SLRs, the D40x only offers ISO ranges of 100, 200, 400, 800, 1600 and HI-1.

Please note that throughout these images, Noise Reduction was turned on. Ideally, it should have been turned off, but I did not realize this until later in the testing. I’d be willing to assume most would have that option enabled regardless. Further noise cleanup can be had in post-processing. 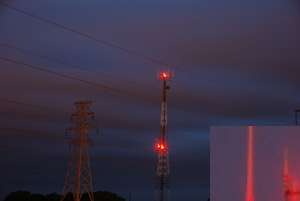 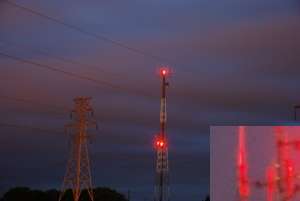 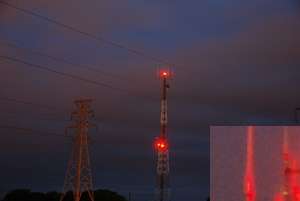 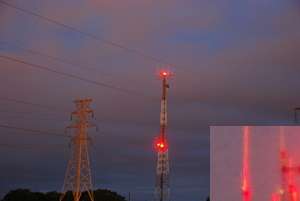 As expected, ISO noise is kept at reasonable level all the way up to 800, but I normally try to refrain from ever going higher. 1600 and HI-1 as seen below is filled to the brim with noise. 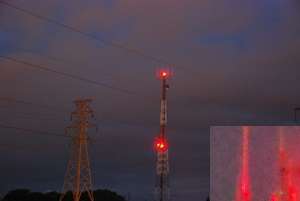 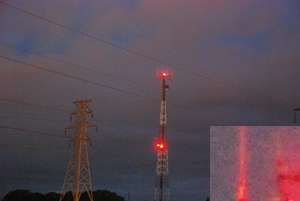 Like Nikon’s Coolpix point-and-shoots, there are a variety of color-modes available to choose from. You can of course tweak your own, but for those who don’t want to dabble, there are six presets available: Normal, Softer, Vivid, More Vivid, Portrait and Black-and-White.

Normal is likely the setting many will use most often, but for even richer color, Vivid is a good choice. The Softer setting is an acquired taste, but it does exactly what it says. It gives the effect of the picture being slightly out of focus. More Vivid is too bright, in my opinion. Portrait is similar to Softer in that it results in softer tones, but not to the same extent. Black-and-White explains itself. 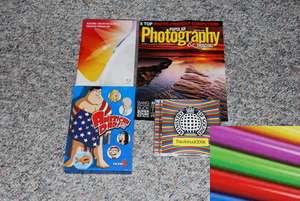 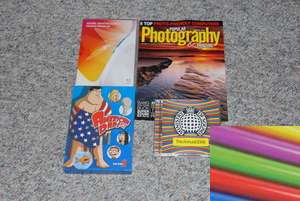 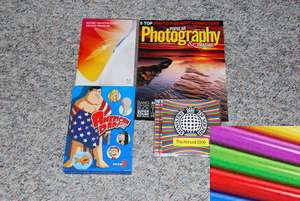 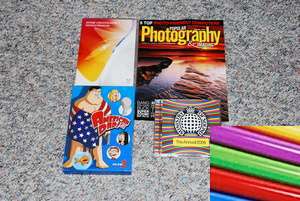 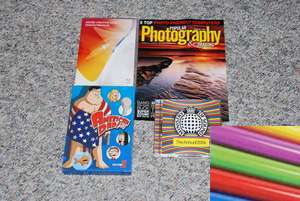 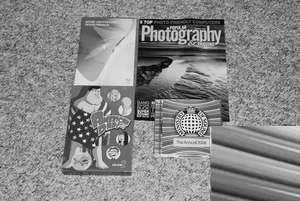 For our last image, the normal setting was used without a flash, which always results in more natural colors. Of course, these shots normally require a tripod in order to allow sufficient light into the sensor without resulting in a blur. 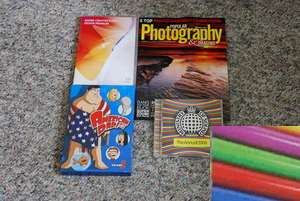 With all of our image tests out of the way, let’s move onto our final thoughts.