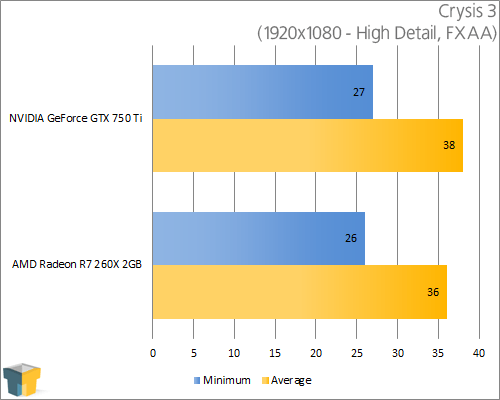 As much as NVIDIA would love a total domination here, it’s not getting one. 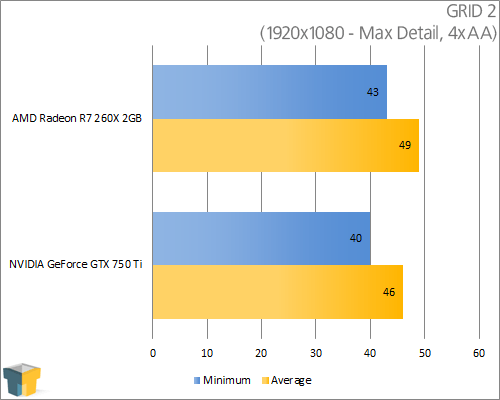