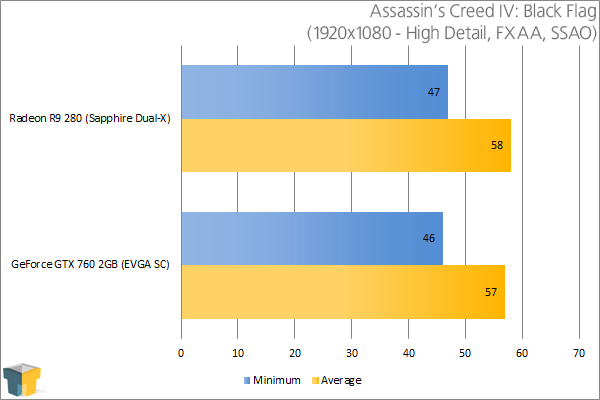 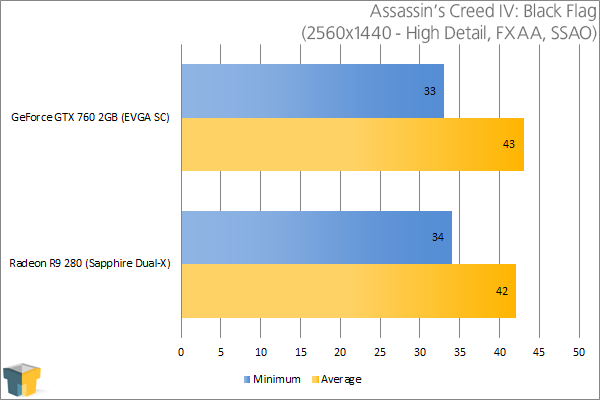 I mentioned on the first page that both of the cards I’m comparing here debuted at the same price-point, but I’m sure these charts could have revealed that on their own. Both cards deliver great performance at 1080p. 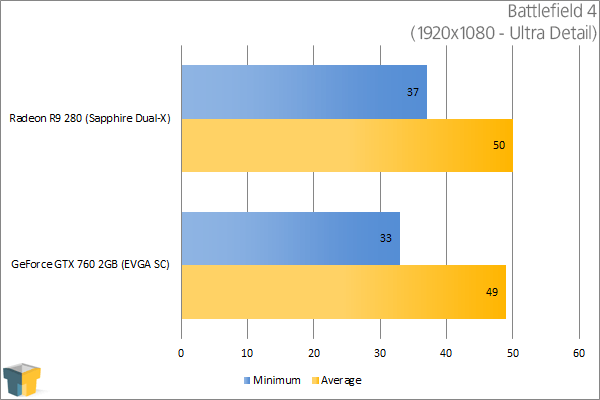 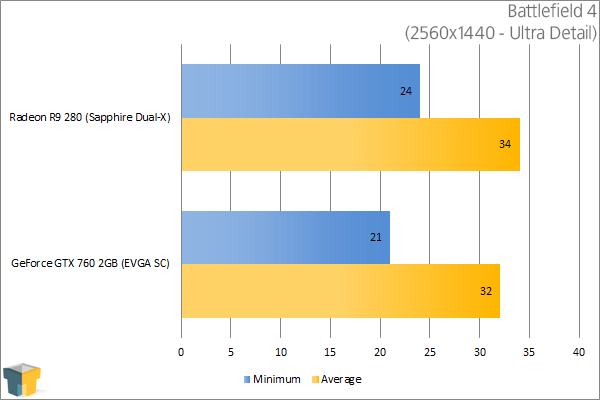 This kind of matching-up is no doubt going to be the theme for the rest of the article. While I’d wager that 50 FPS might be totally playable for a game like AC IV: Black Flag, 60 FPS is definitely more ideal for an FPS like BF 4. Luckily for you, I see what it takes to make that framerate happen on the Best Playable page.