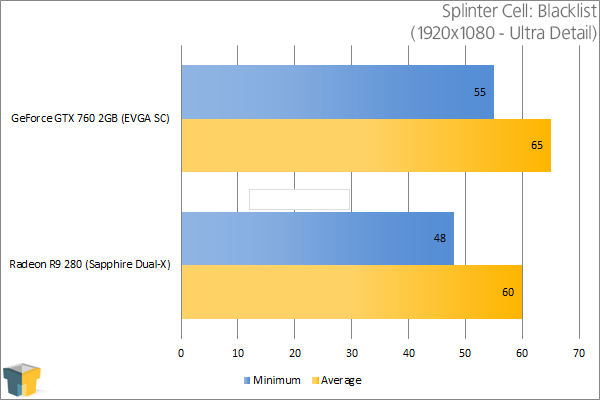 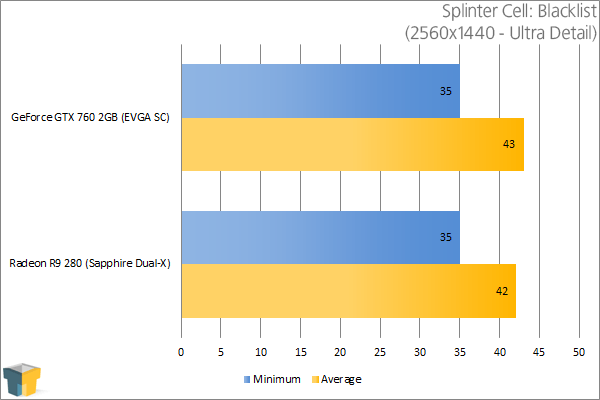 On the last page, we saw AMD push a bit harder at Sleeping Dogs, but the tables have turned with Blacklist. As Sleeping Dogs is AMD-sponsored, and Blacklist is NVIDIA-sponsored, I guess neither finding is too much of a surprise. 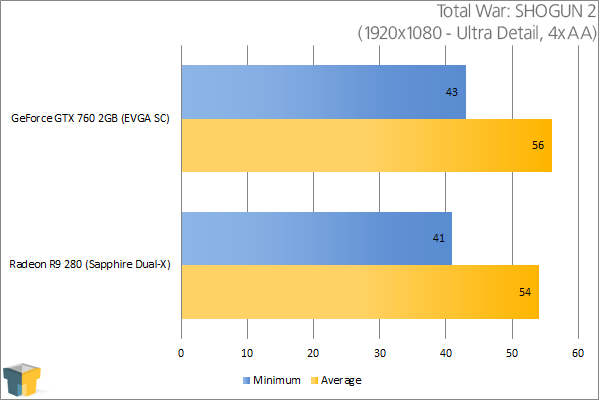 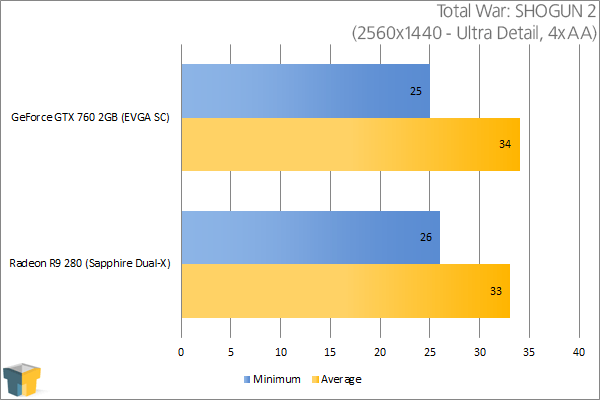 SHOGUN 2 helps wrap-up our gaming results with the same sort of deltas we’ve seen across them all.