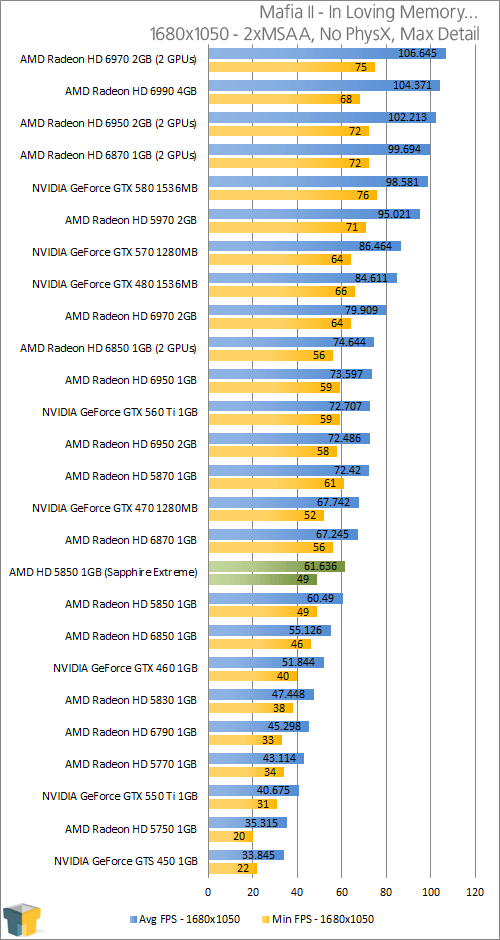 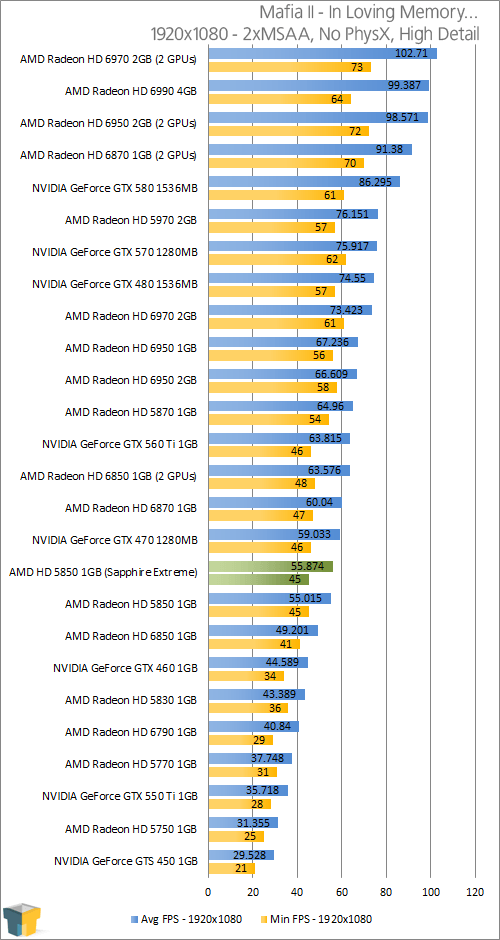 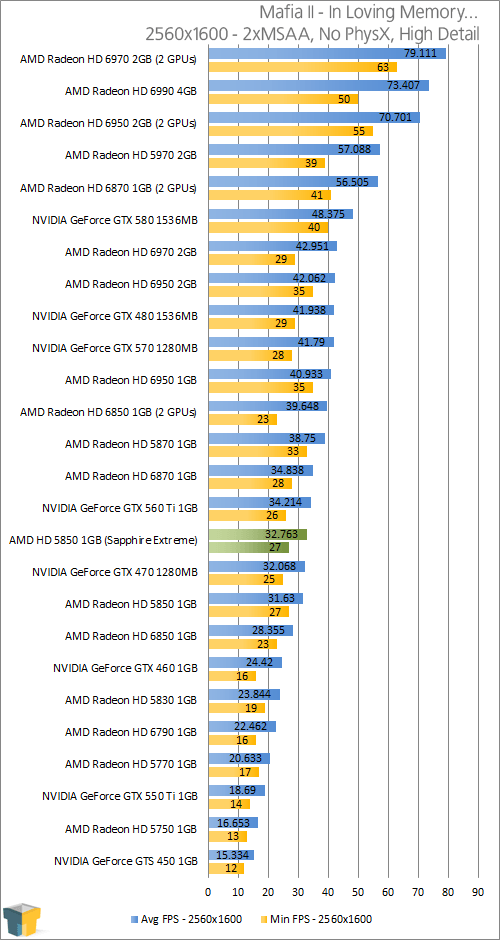 Sapphire’s Xtreme card does show some improvements here compared to the older HD 5850, but they’re incredibly minor. But again, compared to the competition that retails at the same $150 price-point, Sapphire takes all.