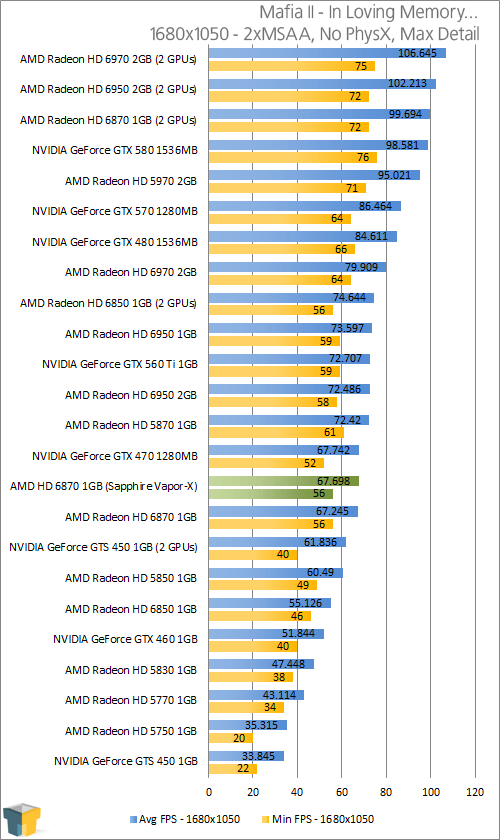 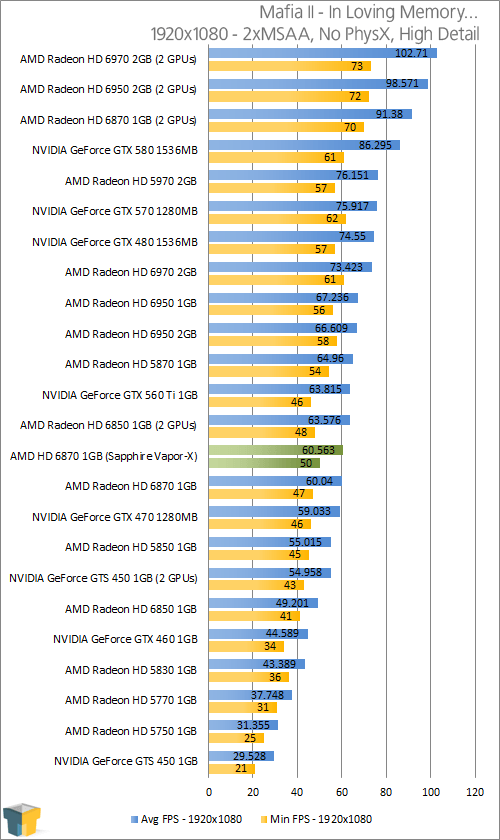 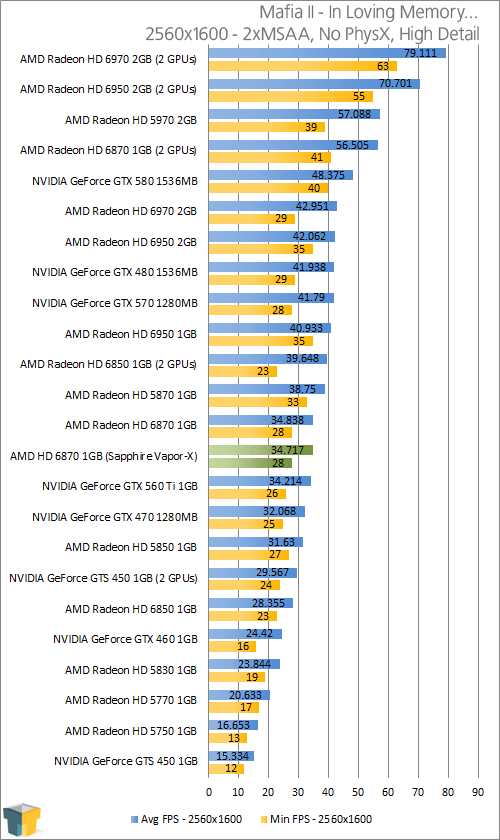 Both the reference and Vapor-X cards couldn’t get much closer in performance than this. Can we see some improvements with the latest drivers in Metro 2033 at least? Let’s check it out.