The chassis market is full of common names, but it’s not often a new player comes along that really impresses. Tagan is one of those rare companies who delivers a full-size case that is well worth your consideration.


As in any case, the power and reset buttons, along with the hard drive LED need to connect with the motherboard and the Black Pearl is no exception. With twisted wires, the button cables are clearly marked and plenty long. 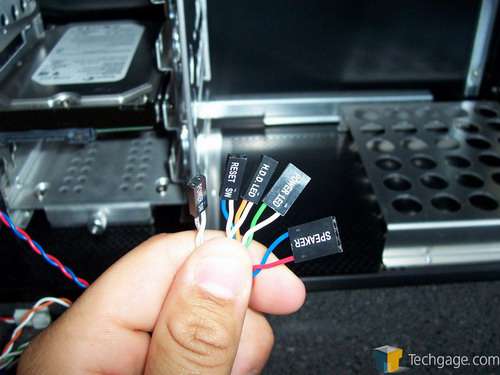 Unfortunately, the same cannot be said for the USB, FireWire and audio cables. These all look similar and the only way to tell them apart is to look at the individual pins. This isn’t a big deal but an issue that can easily be solved in future builds. 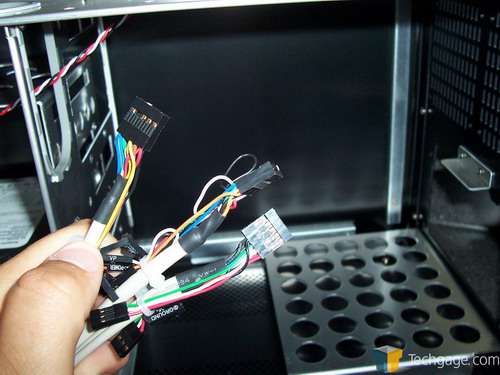 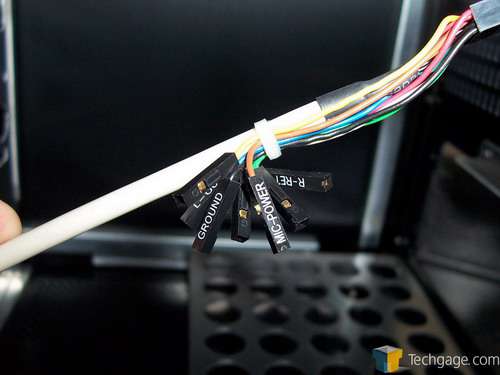 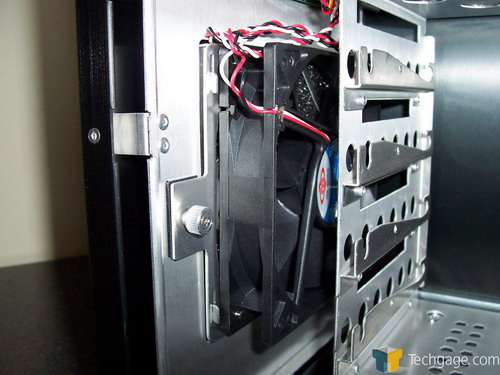 Once removed, we see the aluminum housing that the fan itself attached onto. It has a total of 144 small holes to allow air to pass though into the case. Between this piece and the fan, there is a filter to keep out a majority of the dust that is inevitably floating around the case. 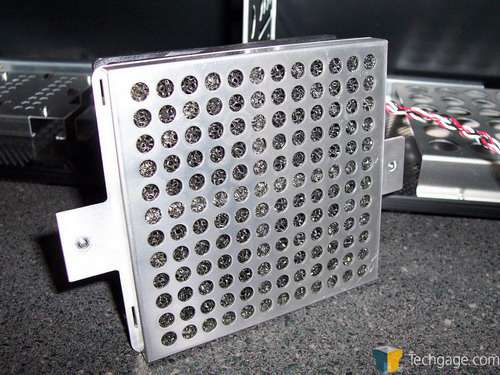 To remove the the fan and clean the filter, the fan itself is attached to another piece of aluminum that fits onto the filter guard with small fins that slide into place. This makes the filter easy to clean once the fan is removed. 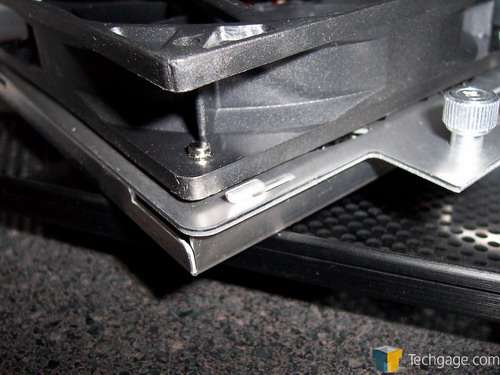 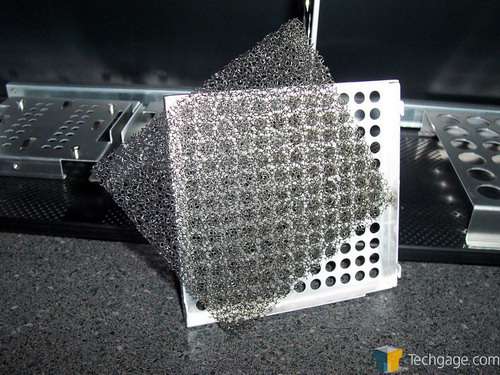 Once removed, we see that Tagan as decided to mount the fan using rubber grommets to eliminate as much vibrations as possible. Itâ€™s this attention to detail that is becoming more and more like a trend in the Black Pearl. 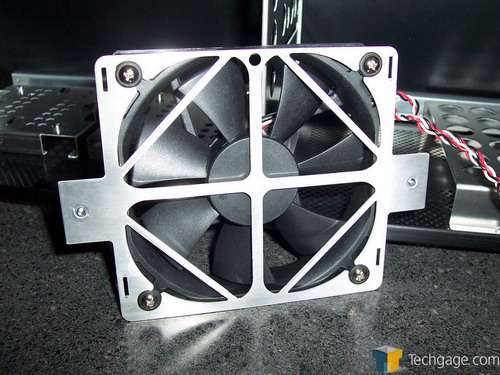 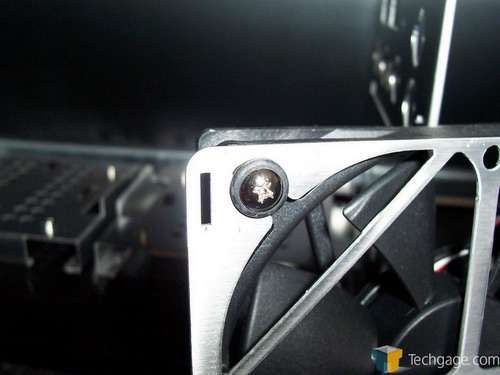 With vibration dampening in mind, even the entire fan guard is separated from the rest of the case with a small piece of rubber. 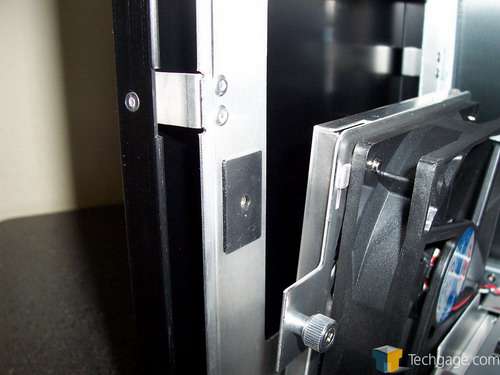 Just above the front intake fan, there is a small circuit board. This is actually a small fan controller. This small board is what controls the front LCD display and in turn, with the help of the front buttons, controls how fast or slow the connected fans spin. Also connected is a small thermal probe. This can be placed anywhere in the case and the temperature will be shown on the front of the case. 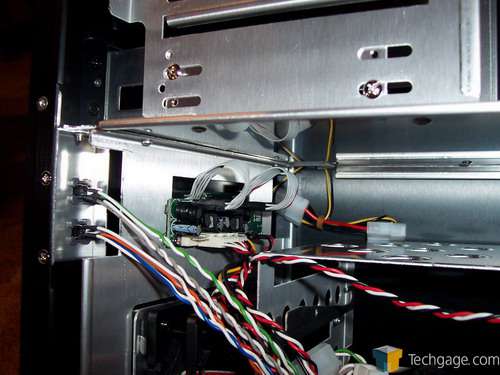 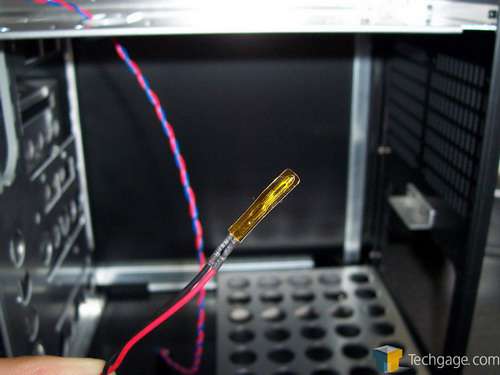