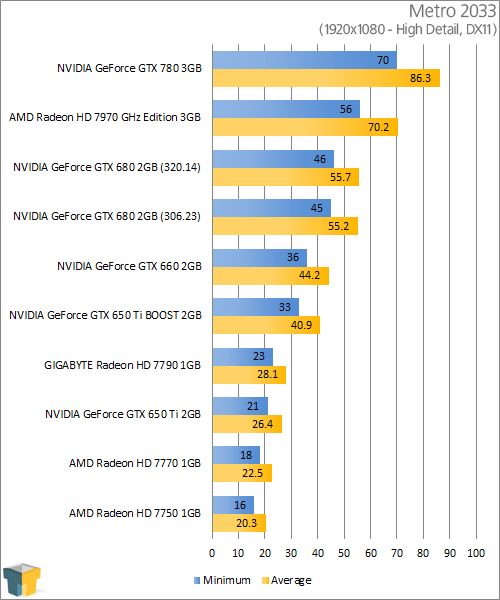 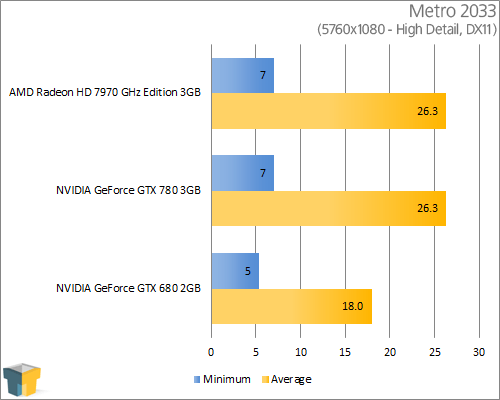 We’ve been benchmarking with Metro 2033 for nearly three years, and for most games, that’d be ridiculous. But as you can see, the game is still hardcore on today’s best GPUs. It allows the GTX 780 to churn away at a mere 86 FPS at 1080p. That’s a good value, sure, but again, this is a three-year-old game, and this is High detail – not Very High. Soon, we’ll likely replace this game with Metro: Last Light, as it also manages to punish today’s hardware quite well, and will likely do so for a while. 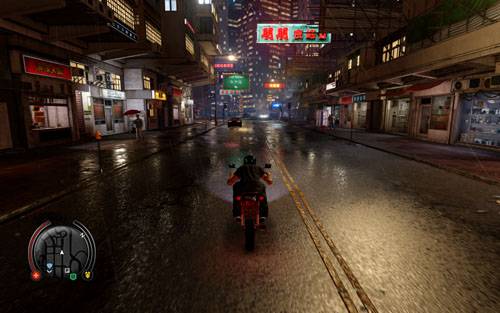 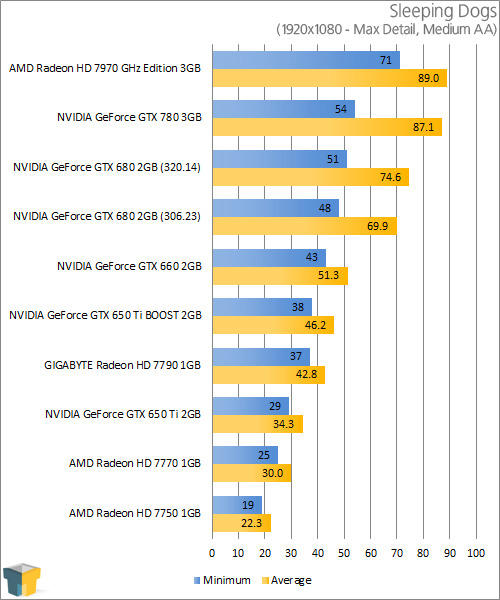 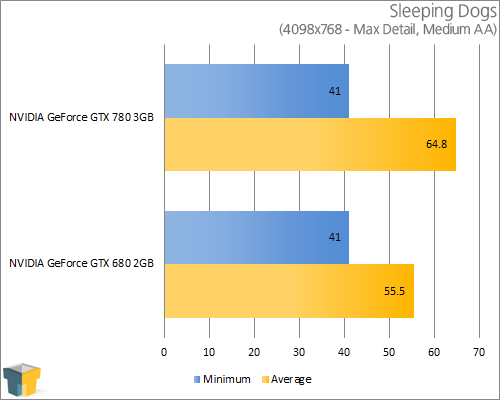 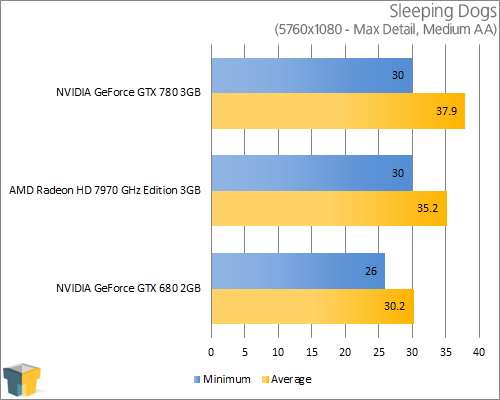 At 1080p, the HD 7970 GHz once again managed to outperform NVIDIA’s latest GPU, but things changed back toward’s NVIDIA’s favor in multi-monitor. Continuing the theme, the GTX 780 storms past the GTX 680, with a 25.5% boost.