Yet another rumor of a huge acquisition has been proven true. While this one might not be as gargantuan as the one we saw last week when Dell acquired EMC, it’s major, nonetheless. It’s also one that could prove vital for WD’s success in the future.

The Board of Directors at both WD and SanDisk have approved this deal, which will be valued at about $19 billion when all is said and done. This price values SanDisk stock at $86.50 per share, and uses a five-day volume weighted average price of $79.60 per share of WD’s stock. Interestingly, values will skew depending on whether a previously unannounced investment by Unisplendour Corporation Limited either closes or is terminated before the acquisition takes place. 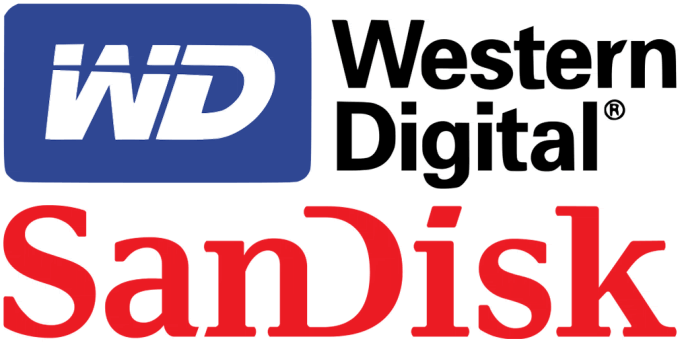 It’s not hard to understand what makes this acquisition such a big deal. WD has been a mainstay in the mechanical storage market for decades, and is now becoming a force to be reckoned with in the NAS market. SanDisk, meanwhile, has also been around for decades, and has been supplying the market with flash storage in the form of memory cards and flash drives, and also solid-state drives for our computers.

As with Dell and EMC, WD and SanDisk together are going to become a major force in the industry, able to offer both bulk storage to consumers and the enterprise, as well as the super-fast storage that’s used for most other purposes, like booting our OS or storing photos and music on our phones.

That’s exactly the kind of thing WD’s CEO Steve Milligan wants to see. He says, “The combined company will be ideally positioned to capture the growth opportunities created by the rapidly evolving storage industry. I’m excited to welcome the SanDisk team as we look to create additional value for all of our stakeholders, including our customers, shareholders and employees.” 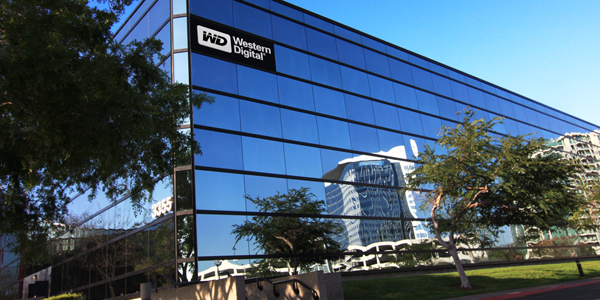 It’s noted that the joint venture between SanDisk and Toshiba will continue, which is important as the former makes use of the latter’s foundries for securing sufficient production of chips. In fact, both companies announced just earlier that equipment is being installed into the New Fab 2 facility at Yokkaichi Operations in Japan.

WD expects that this acquisition will close in the third quarter of 2016, barring any unforeseen complications.