AMD announced its next mid-range GPU offering at CES, called Radeon 5600 XT. This card follows-up on another mid-range release from December, of the Radeon 5500 XT. With this duo of mid-range releases, many have been left wondering: where’s “Big Navi”? Well, according to AMD’s own Lisa Su, it’s going to be landing at some point this year.

VideoCardz is reporting on multiple sources where Su has mentioned Big Navi, to get rid of the notion that she misspoke somewhere. During AMD’s official “The Bring Up” for CES, Su said: “I can say you gonna see Big Navi in 2020. There might be few people wondering about Zen 3 as well and I can tell you that Zen 3 is doing really well, we are excited about it. I look forward talking about that later in 2020.” 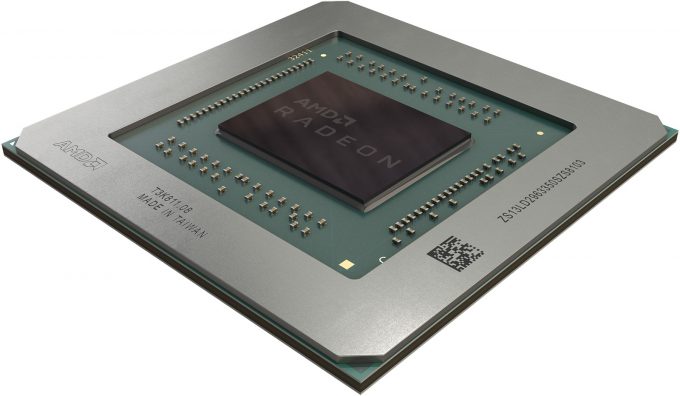 Even if AMD releases good mid-range GPUs, those who are eager for top-end performance have been left yearning for more. Even at the launch of Navi in general last summer, we couldn’t go a minute without hearing someone ask where the big cards were. From a technical standpoint, there are a bunch of reasons why AMD may not have released this “Big Navi” yet, but the biggest one is probably that it’s just not ready yet. It seems obvious, yet we still have many clamoring for its release. It’s probably best to have a “wait and see” attitude on this one.

We know one thing for sure: NVIDIA is probably as curious about Big Navi as we are. Ahead of the launch of AMD’s 5600 XT, NVIDIA (in typical fashion) decided to drop the price of its GeForce RTX 2060 from $349 to $299, further proof that the company is ready for whatever AMD has for it. NVIDIA’s probably quite glad to be in this position, considering Intel isn’t nearly as prepared when it comes to battling AMD on the CPU side. 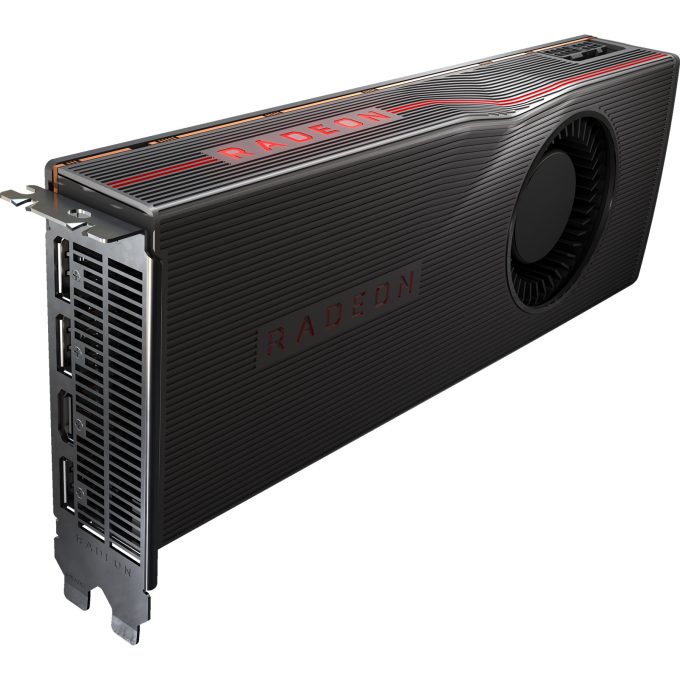 It’s too early to make educated guesses about this Big Navi, but given the timing, it seems extremely unlikely that it’d do much different from a features standpoint that regular Navi. Whatever AMD conjures up as competition towards NVIDIA’s Tensor and RT cores will likely have to wait for the following generation, something that admittedly makes AMD’s job harder on the creator side than the gaming one.

Whatever Big Navi turns out to be, we’re glad to see AMD’s momentum is keeping strong. The year has only just begun, but it’s already looking like this will be another great one for the company.