Since the launch of its Zen 2 architecture last summer, AMD’s done a good job of catering to a huge chunk of the desktop market. That even goes for the extreme high-end, as its 64-core Threadripper 3990X proves. If anything, it’s been the low-end that’s been vying for some attention, so it’s great to finally see that AMD is planning to roll out some suitable models next month. 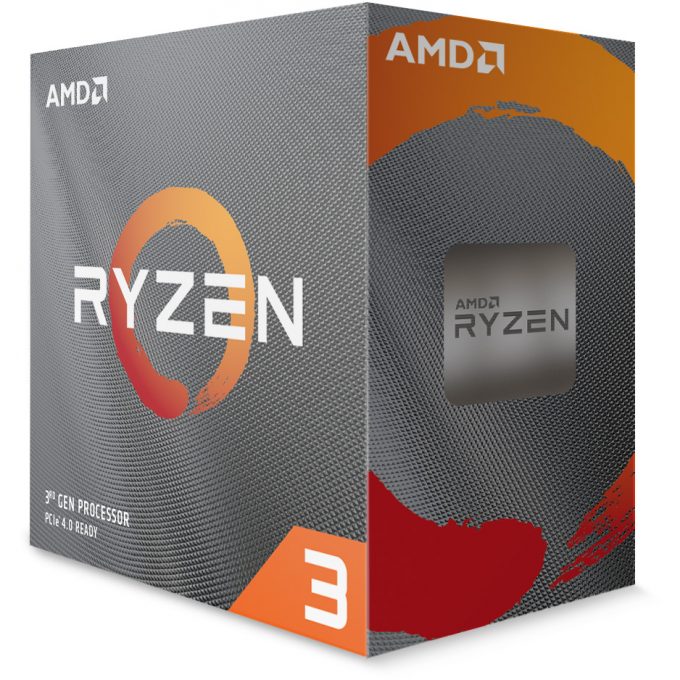 For $99 SEP, AMD is going to be offering the Ryzen 3 3100, a quad-core SMT-capable chip that can top out at 3.9GHz. For about $20 more, the even faster-clocked 3300X can be had, peaking at 4.3GHz. Both CPUs are similar in specs, but the 3300X would allow someone to get an instant performance boost without having to go the overclocking route. That said, because the 3100 is still an unlocked chip, you can always try your hand at trying to manually bump it to those same speeds.

There’s a lot to be intrigued by with these new Ryzen processors. At the forefront, both of these models become the first in the entire Ryzen 3 series to enable SMT, so these modest quad-cores will offer eight threads total. It’s quite something when you can score eight threads on the desktop for just $100. Unlike the other current-gen Ryzen 3, the 3200G, neither the 3100 or 3300X include integrated graphics.

This launch will come alongside the launch of brand-new chipset, called B550. We’re not sure of all of its features at this point, but as history will likely prove here, it will be a lower-end chipset catering to those who don’t want to go all-out on their motherboard. While X570 boards could run these new low-end chips without a problem, the vast majority of people going after them will likely not need a high-end motherboard.

With both the new CPUs and B550 chipset launching next month, there are no performance reviews at this time. It seems likely that will change by the time the launch gets here, and for many reasons, these chips will be fun to test. High-end is fine, but eking as much performance out of ~$100 has its own excitement tied into it.