AMD sure covers a lot of processor ground with its various series. With a chip like the Ryzen Threadripper 3990X, it offers 64 cores and 128 threads to those with heavy-duty computing needs. Conversely, it’s a launch like today’s that reminds us that AMD hasn’t forgotten about the rest of the market. With five new Chromebook-bound processors, AMD offers some dramatic gains over the previous generation. 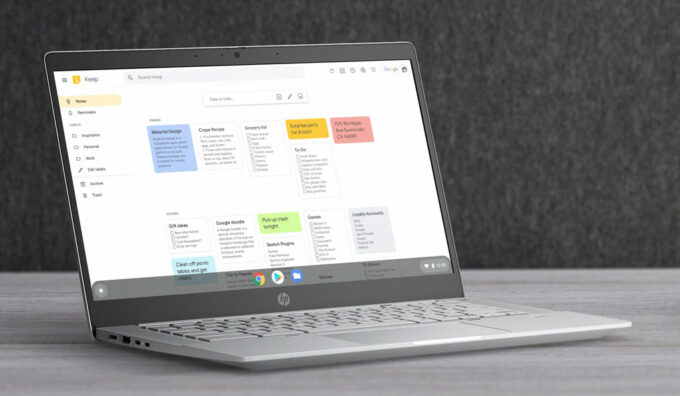 Against its previous-gen parts, AMD says that these new chips can offer up to a 178% improvement to web browsing speed, while the Ryzen chips in particular tout up to 212% better multi-tasking (no doubt owing thanks to the bumping done to the core counts). Here’s the full new lineup:

Those wanting to take advantage of 3D applications on their future Chromebook will want to pay attention to the top SKUs here, because both would simply trounce the capabilities of the lower-end chips – though the 2-core design of those imply users are not going to be doing much heavy-lifting. Despite their wildly varying specs, AMD pegs each of these chips with a 15W TDP.

According to its press release, AMD expects to see these chips grace Chromebooks from all of the usual suspects: Acer, ASUS, HP (the Pro c645 can be seen above), and Lenovo. Notably, this launch revolves heavily around business use, with HP and Acer’s solutions focusing on those markets. AMD also talks of consumer and education solutions, however, so it seems all bases are covered. If you’re intrigued by these new chips, keep your eyes peeled for pending availability.