AMD has just released the latest iteration of its Radeon PRO Software for Enterprise, version 21.Q3. Highlights include performance improvements year-over-year, which the company claims is as high as 16% across multiple benchmark workloads. The latest driver also includes the usual optimization that improves stability and reliability.

In the news release we received, it’s said that the CATIA test in SPECviewperf has seen a staggering 48% improvement year-over-year, while the 3ds Max test sees a 12% improvement. How coincidental it is that we just finished up testing (and publishing) an updated in-depth look at viewport performance the other day. 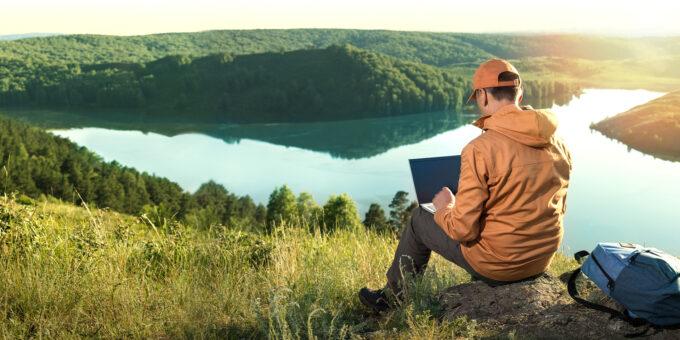 In a previous driver release, AMD introduced the Radeon PRO Image Boost feature, which scales up the desktop resolution to improve image fidelity and allow you to better tweak your design. In this new driver release, AMD introduces Radeon PRO Viewport Image boost, which accomplishes a similar scaling-up, but inside the viewport. The initial applications with support include Autodesk’s Revit and 3ds Max.

As with every Radeon PRO Enterprise driver release, this latest one can be considered safe to upgrade to, as it should only enhance performance and features further. If you’re ready to jump on the Q3 driver, head over to AMD’s driver support page.