Leading up to the Destiny 2 reveal yesterday, I had been holding out hope that despite Bungie’s silence, a PC version of the game would rise to the surface. After looking at the announcement trailer (seen below), I didn’t have much confidence, as the end of the video didn’t reveal platforms at all. Well, in order to see those platforms, you had to go to the preorder page. It was there that the all-too-subtle PC version could be found.

I admit that I wasn’t sure what kind of reaction a PC version of Destiny 2 would have. As an avid PC gamer and Destiny player, I obviously wanted that reality really badly. As I found out yesterday, I’m not alone. The first sign of that was the fact that a top-rated submission to the game’s subreddit yesterday included tips and tricks for building a new PC. Some PC Master Race circle-jerkers even came around to cause some ruckus. At least there’s demand, right?

Well, as amazing as a PC version is, there’s a major problem that a lot of fans face: we have friends on our console of choice, and few (or none) of those will be moving over to the PC. I’d be annoyed to play a console variant of the game when I have a high-end PC sitting right here, but friends are more important than graphics. Beyond that, I face an interesting predicament: I have PC gamer friends who’ve never played Destiny (or even own a console, for that matter), but are really anxious to play the sequel on the PC. 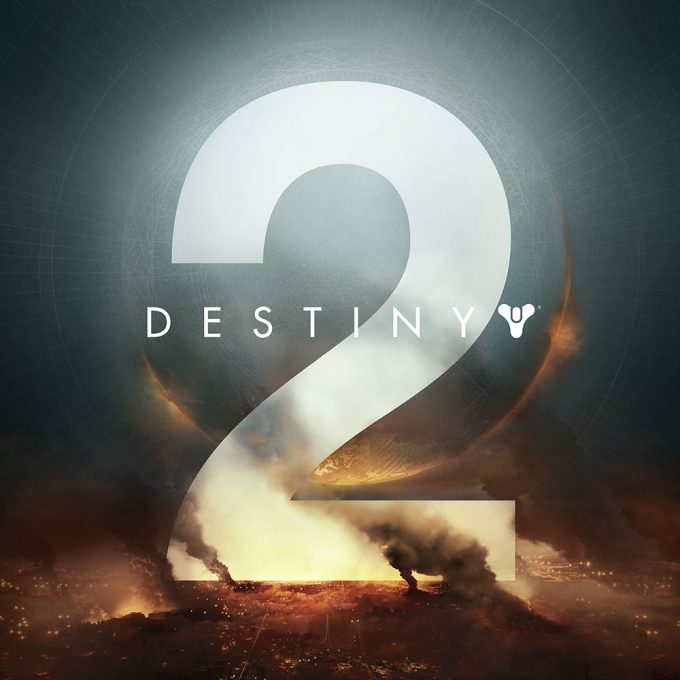 What that ultimately means is that I’ll be married to two different versions of the game, rinsing and repeating absolutely everything from one game to the next (likely choosing different primary classes to help break up the sheer tedium of such a reality).

That is unless Bungie wants to make Destiny 2 a cross-platform game, much in the vein of Rocket League. I’ve talked about this before, and my mind hasn’t changed about how asinine it is to almost never see that kind of design in 2017. The problem, of course: Bungie might want to do a cross-platform game, but since it’s in the pockets of Sony (oh yes, Destiny 2 will have PlayStation exclusives – isn’t that exciting?!), that right there might prove to be the ultimate roadblock.

There is another way to look at this, though: Rocket League rose to fame when Sony released it for “free” through PS Plus. Over time, the game became cross-platform, with players able to bounce their balls around against those on competing platforms. Cross-platform play shouldn’t be a luxury. Any limitation is self-imposed by one company, whether it’s Bungie, Microsoft, or Sony. The PC is never the limitation in a scenario like this. 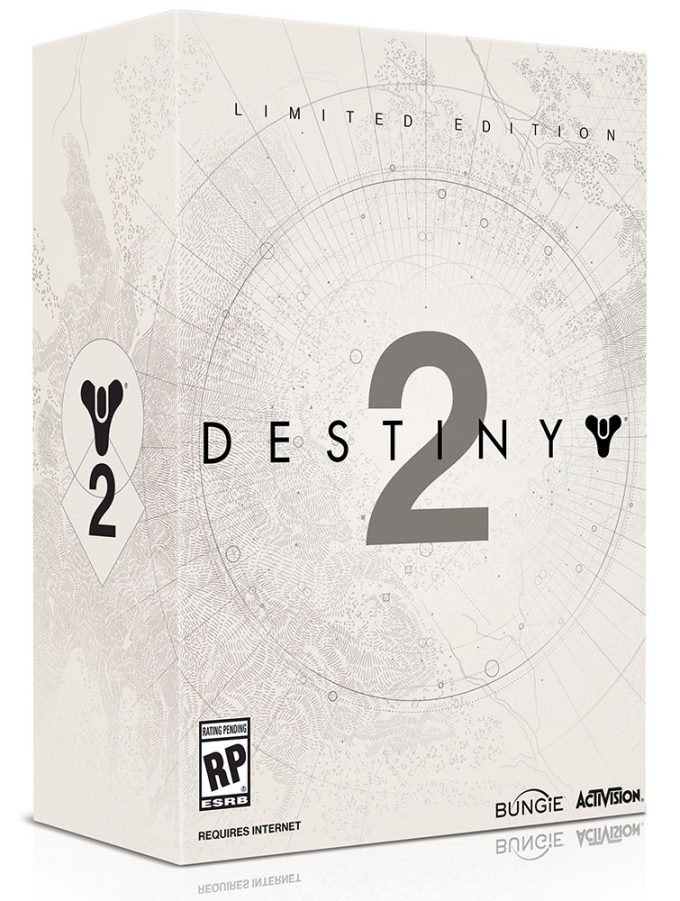 It might sound strange, but the reality is that many people would be willing to purchase more than one copy of the game if it offered cross-platform play. I’m one of those. I calculate that I’ve spent about $0.10 per hour on my Destiny experience, so knowing what kind of game Destiny 2 can be, I wouldn’t be too bothered shelling out for a second copy. Am I crazy? Maybe, but again, I’m not alone.

I’ll be the first to admit that PC gamers are going to have a major advantage versus console gamers in PvP, so I believe that PvP modes should be kept exclusive to their respective platforms – or at least have PC on its own, and let Xbox vs. PlayStation happen. For PvE, though, few people are going to complain about their teammate having great precision, if it makes the task at hand easier to deal with. And, if you don’t want cross-platform play at all for whatever reason, there could be an option to make sure you’re never opted-in. 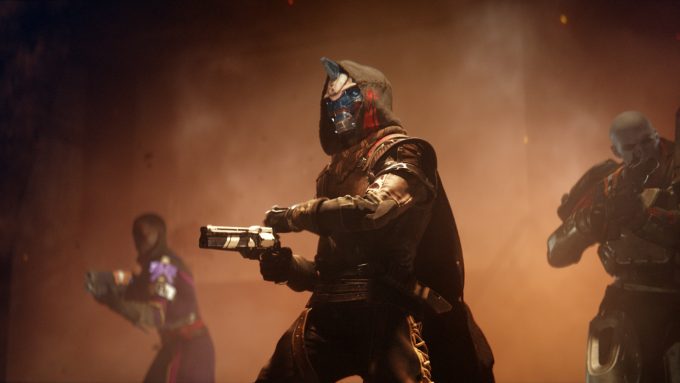 The fact of the matter is, cross-platform play in Destiny 2 is possible. It might not have been for the original, since that game was also designed for the older-generation of consoles, but it’s something that could happen now. Games like Rocket League take away any excuse companies like Bungie, Sony, and Microsoft could make.

Do I believe there is a chance in hell (read: Cabal invasion) that cross-platform play has a chance to happen? Not even remotely. I’m a realist, and the fact that any game is cross-platform nowadays strikes me as a mini-miracle. It shouldn’t be that way.