CliffyB Defends “Deal With It” – We Say “Wake Up”

While the world eagerly awaits to hear about the features that the next generation Xbox will (definitively) have, we heard a controversial opinion in early April from a (now) former Microsoft employee, Adam Orth, who stated on Twitter: “Sorry, I don’t get the drama around having an ‘always on’ console. Every device now is ‘always on.’ That’s the world we live in. #dealwithit”

This comment was made under the assumption that this was the official Microsoft stance on the matter, and was corrected the following day by Microsoft Community Manager Larry Hryb (Major Nelson) who issued this statement: “We apologize for the inappropriate comments made by an employee on Twitter yesterday. This person is not a spokesperson for Microsoft, and his personal views do not reflect the customer centric approach we take to our products or how we would communicate directly with our loyal consumers.  We are very sorry if this offended anyone, however we have not made any announcements about our product roadmap, and have no further comment on this matter.” 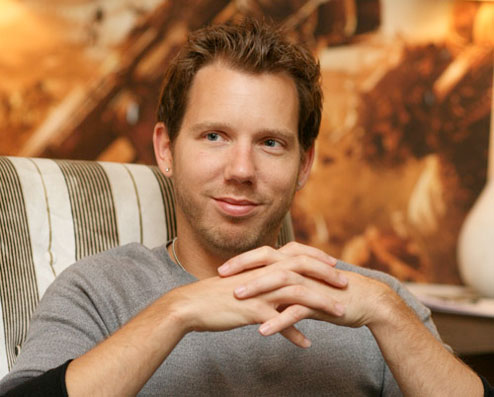 Those hoping the world would not see an always on requirement claimed a small victory, but that victory has brought an unexpected supporter into the fold on the side of “deal with it”; Cliff “CliffyB” Bleszinski. Late last week he posted on his blog site: “My gut is telling me that an always online future is probably coming. It’s coming fast, and possibly to the majority of the devices you enjoy.”

I intend to bring up a few quotes from Cliff because I believe it speaks to his character and why he chooses to defend the “deal with it” argument. This isn’t the first time he has supported or said something controversial. While doing my research for this article I came across a video, only 14-months-old, in which he states: “My opinion, I want consoles that are fully connected; if you have a console that maybe requires some sort of broadband Internet connection then we can get back to having $40 games that are just 8 hours and just cool.”

That statement resonates his support for “always on” with consoles, because – what is the best way to prevent piracy or used games, in turn leading the game developer/publisher to earn more money? Imposing a system that is similar to the PC’s CD-key, requiring it to be linked to a certain account and connect to a server every time someone wants to play, without losing that Internet connection.

I have to ask, why can’t people or businesses learn from their predecessors in this industry? The best example of “always on” that I can provide is that of Ubisoft and its failed attempt on the PC with all of it’s games using it, especially the horrible launch of Assassin’s Creed 2. Techgage’s own Rob Williams posted a news release telling readers “Don’t Purchase Assassin’s Creed 2“, where he pointed-out that the main problems are not just on the users-end but Ubisoft’s as well.

That was such a botched attempt that the “always on” DRM was later dropped by Ubisoft; it only took 2 years of plummeting sales on the PC and no additional pick-up on other platforms to clue it in. Don’t think that will happen to big-name company like Microsoft, Sony or etc? I am sure that you have heard of Blizzard; it has created and operated the most successful MMO of all time, World of Warcraft. The company released Diablo III on the PC back in May 2012, which required an “always on” connection to play, and of course, the issues there have now become legendary. Let’s also not forget the recent SimCity debacle, almost entirely a direct result of the always on requirement. 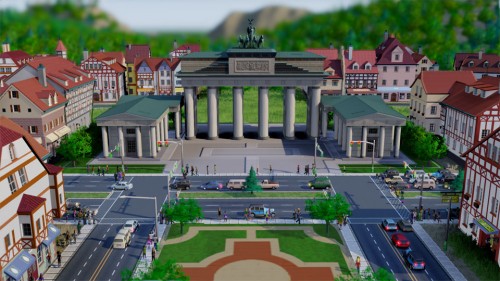 The world, hell – not even one single country, is ready for a “always on” requirement. There are too many ISPs that just don’t care about its aging equipment and not enough effort is being put into the PC-only “always on” games to warrant an attempt with consoles yet. The only reason I see Cliff Bleszinski backing this is because he sees dollar signs. In another blog post he made in late February of this year, he said: “Every console game MUST have a steady stream of DLC because, otherwise, guess what? It becomes traded in, or it’s just rented. In the console space you need to do anything to make sure that that disc stays in the tray. I used to be offended by Gamestop’s business practices but let’s be honest… they’re the next Tower Records or Sam Goody. It’s only a matter of time.”

To you Mr. Bleszinski, I say “wake up”. The writing is on the wall; this a ludicrous idea and anything that forces even a small margin out from playing games is a bad idea. Trust me, you don’t want me to get started on why this is bad for the Armed Forces and those living in rural areas or even upscale urban areas, because you will not be able to say anything that this is good for them, unless you find a way to pay for their Internet.