It’s been long assumed that at some point, the massively anticipated Final Fantasy VII Remake would break from its exclusive hold on PlayStation and grace the PC platform at some point. More than ever, it feels like the industry is accelerating towards treating the PC less as a side thing, and more of a sole focus. Microsoft has made truly impressive progress in bringing many Xbox games to the PC, and that looks to only get better as time goes on. Halo: The Master Chief Collection now being available is a great sign of that. 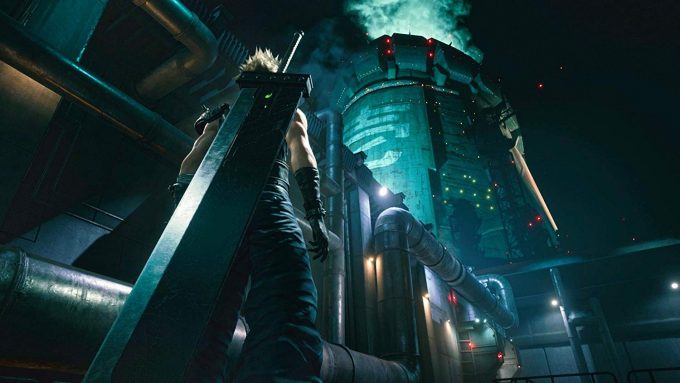 Well, Microsoft clearly has a stake in PC gaming doing well, while Sony has less concern there. But, over the past year, the company has loosened its grip on cross-play games, and the well-regarded Death Stranding isn’t going to be a PS4-exclusive forever – it’ll hit the PC next summer (ish). Things are looking great from this standpoint, so how great would it be to get official word on FF VII Remake hitting the PC?

We’re not getting that today, but some enterprising folks have dug deep into the code of the game’s demo for PlayStation, and references to a PC version can be found throughout. That includes mentions of higher resolutions than the consoles would be expected to run at, as well as explicit nods towards AMD and NVIDIA. While AMD’s GPUs (and CPUs) are found in the current crop of PlayStations and Xboxs, NVIDIA’s would generally have no need for a mention unless a PC build was planned. 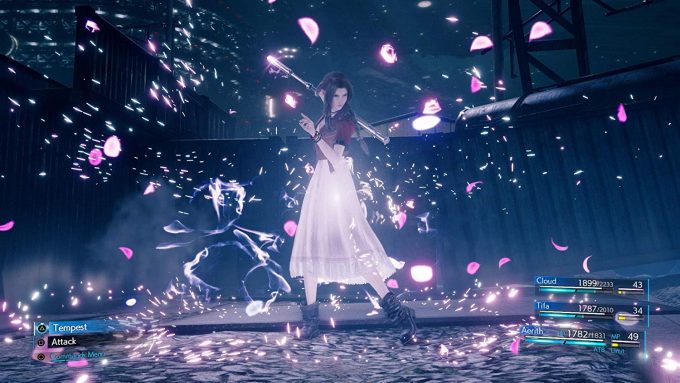 It could also be that a lot of this code was remnants from previous games, but all signs point to Sony wanting better taste of the PC pie. Final Fantasy XV really shined on the PC, even if it required a powerhouse to run reliably at top detail (causing us to explore manual SLI with it!)

Naturally, if FF VII Remake does in fact come to the PC, gamers are going to be waiting a little while. The game is set to hit the PlayStation 4 in March, and chances are good that the company wouldn’t be too quick in following-up with a PC launch. We’re also not entirely sure how the game will take advantage of the PS4 Pro, but we do know that the game is going to be supported on the upcoming PlayStation 5, where some upgrades are likely to be seen – even if it’s just to the frame rate.