Here’s a quick reminder that the COVID-19 pandemic has been going on for far too long: on-site Computex has been canceled for the second time in a row. You might recall that last March, once the pandemic became well-known to the entire world, Mobile World Congress was the first trade show to pull the plug. The organizers behind Computex, TAITRA, held faith that things would die down quickly enough to hold the event as normal months later – but that didn’t happen. Originally, the event was pushed back to September, and then ultimately canceled altogether.

When we attended Computex in 2019, we truly had no idea that the next year would completely overturn our lives. Even when Computex was canceled last year, we thought that “surely, it will be back next year”. But, despite vaccines having been rolled out the past couple of months, progress hasn’t been strong enough to allow an in-person event like the summer-bound Computex to happen this year. 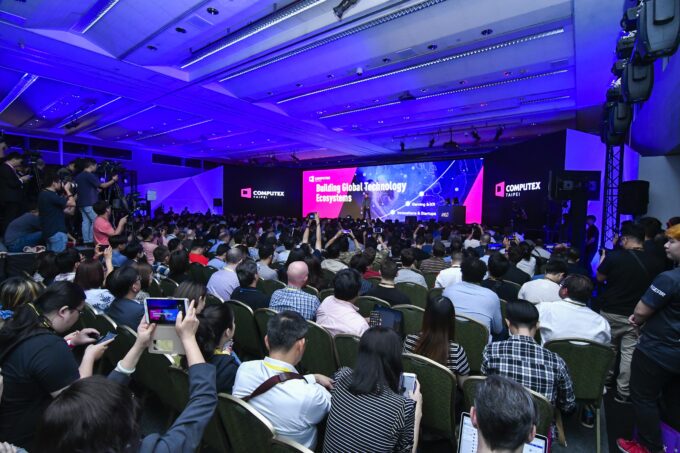 With another wave of coronavirus pandemic across the world, it doesn’t look like we are close to the end. The majority of the show’s stakeholders, including international exhibitors, visitors, and media, cannot join the show due to border control. Therefore, the organizers of COMPUTEX have decided to cancel the onsite exhibition this year.

There is an upside: there will be a virtual Computex in place of the normal event, which is something that didn’t happen last year, due to the lack of time in between the pandemic becoming all-to-real and the target date TAITRA would have wanted to hit.

To give an idea of just how long ago the last Computex was (yes, two years is a long time), 2019’s event saw the launch of AMD’s Zen 2 and Intel’s 10th-gen processors – both of which have been superseded now. It was also the same event where NVIDIA announced that Quake II RTX would be coming, a game the company has rolled out multiple big updates to since.

It will be great once things go back to normal. But, at least Computex will have a virtual event this year, since many companies would have missed out on some international coverage last year because of the event simply not happening.