Debian 8 ‘Jessie’ Released: The Road To systemd Is Complete

Following nearly two years of “constant development”, Debian 8 ‘Jessie’ hit the Web this past weekend. As with Ubuntu 15.04 and its derivatives, all released last week, Debian 8’s most notable feature is the adoption of systemd. With this move, Gentoo becomes the final major distro that doesn’t ship with systemd as default.

As I mentioned last week with Ubuntu’s 15.04 release, the adoption of systemd has been a sore spot for some distributions, and that’s no truer than with Debian. But as I also said, most people are likely to be completely fine with the adoption of the new init system, as it’s very fast, modular, and feature-rich. At the very least, users could expect to see a reduced boot and shut down time, as well as fairly simple configuration when a need arises. Nonetheless, the Debian project says that the SysV init remains available in Jessie.

Being a distro that focuses a lot on stability (which is one of the reasons it’s used on so many servers, including ours), none of the updated packages could be considered “bleeding-edge”, though many are still recent. The Debian project has opted to stick with a fully-patched 3.16 kernel, and bundle in GNOME 3.14, rather than the just-released 3.16. On the KDE side, 4.14 has been chosen in lieu of the more modern Plasma 5 desktop, which saw its first release last summer (of note is that Kubuntu adopted Plasma 5 in last week’s 15.04 release). Other desktops include Xfce 4.10, MATE 1.8.1, LXDE 0.99.0, and Cinnamon 2.2.16. You can see both the GNOME and KDE implementations below: 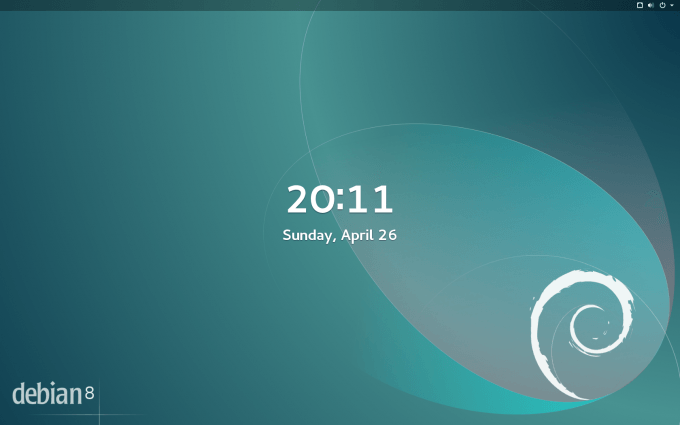 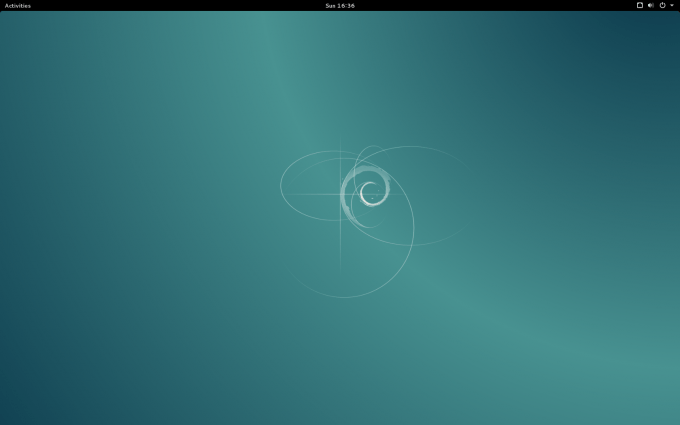 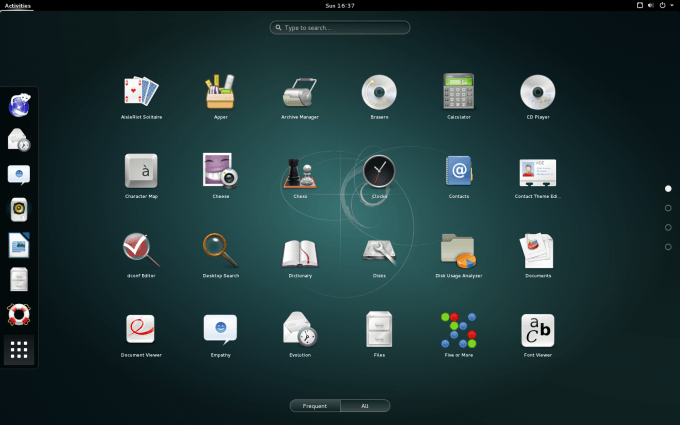 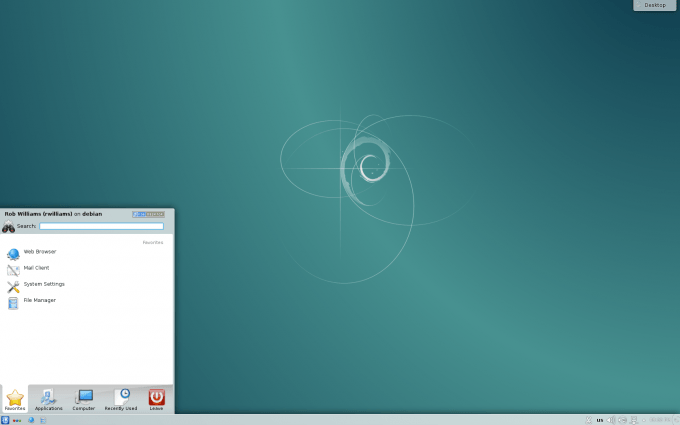 In addition to all of these package updates, Debian 8 has a much more refined UEFI implementation, which includes a number of annoying bugs being squashed. It’s also worth noting that this is a long-term support release, with security updates promised for the next five years.

Ready to give Debian 8 a go? You can find relevant links in the official press release.