Fans of skateboarding video games know all-too-well that the dearth of title releases is all-too-common. There have been many stretches of years where the genre seemed to go largely ignored, but thankfully, it’s starting to look like fans are going to be super-spoiled real soon.

We covered last month that Tony Hawk’s Pro Skater is coming back in the form of the THPS 1 and 2 remaster. This is going to be a complete overhaul of the original two games, with modern gameplay and graphics. It’s also worth noting that Skater XL is launching in July, after spending two years in Steam early access. It currently sits with a “Very Positive” rating – not too bad, especially ahead of official launch. 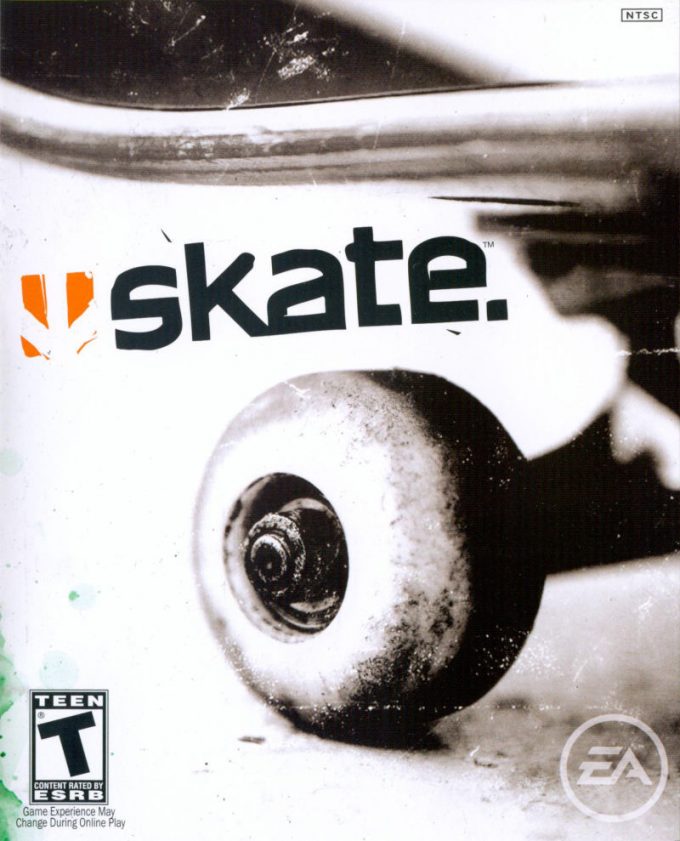 Now, EA has managed to infuse some serious excitement across the globe into fans of the Skate series, as a brand-new title was announced during the company’s Play Live 2020 event. The company knew it was going to be a well-received announcement, as it was saved until the end of the presentation.

The video above features devs of the previous games and the upcoming title, and it becomes obvious quickly that there is some serious excitement in the air. They note that this is the right time to return to the series, and that it’s “still early” – so it seems safe to not expect a release anytime soon.

This announcement follows years of extreme hype around the internet, in hopes that another Skate would be announced. After THPS 1+2 was announced last month, the internet caught on fire again with pleads for a new Skate game, and well… maybe that helped.

Because the development is so early, EA hasn’t even given the upcoming game a proper name. For now, most people will simply call it Skate 4. If the wait for the game seems painful, you should probably consider checking out Skater XL, and also THPS 1+2 once it arrives this fall. If we’re missing any skateboarding games, please shout at us in the comments.