Is it just us, or is the number of games being remastered all of a sudden pretty impressive? Final Fantasy VII Remake released to a ton of great fanfare last month, and the Call of Duty: Modern Warfare 2 Campaign Remastered was also – if you ignored the fact that it’s only the campaign. Saints Row: The Third Remastered is en route, as is Crysis Remastered. There are also murmurs that Mafia will see a remaster, slightly stoked by this official tweet.

Of all these remasters, some have been obvious for a while, but some have come out of left field, like Saints Row: The Third. Another that’s come out of left field? Or perhaps the entrance of a skate park? Tony Hawk’s Pro Skater 1 and 2, a remaster of the original two games, with as much of their goodness left in tact as possible. The game’s first trailer has already been posted:

#THPS is back! Break skateboarding boundaries with the fully-remastered Tony Hawk’s Pro Skater 1 and 2 collection. Available September 4, 2020 on PlayStation 4, Xbox One and PC. Pre-Order Now. pic.twitter.com/RaZQrXSNgP

Activision’s blog post has a ton of information fans are wanting, including what exactly is going to be included. Fortunately, every single skater is going to make a return, as well as every single level. Even all of the original tricks are back, but those come in addition to some new ones that have been learned since the original game’s release. 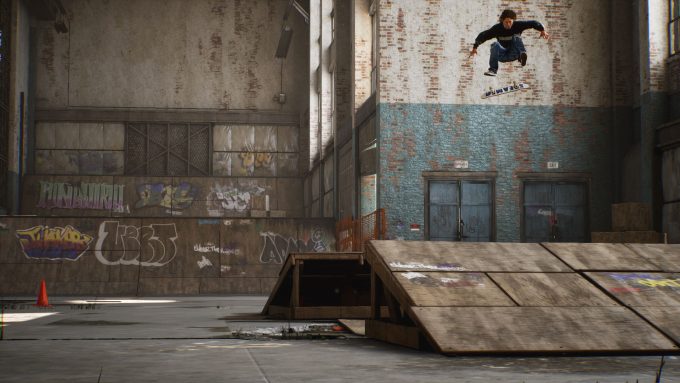 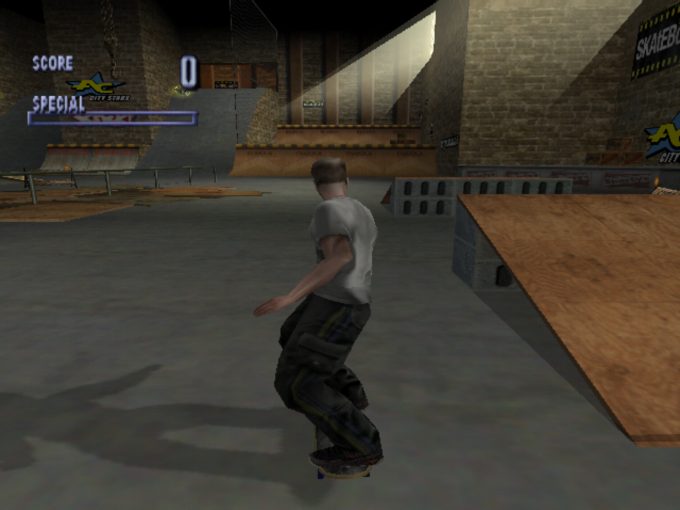 You might recall that THPS already received a remaster in the form of the HD version in 2012, and while that was an okay version in its own right, it was missing a slew of levels from the original two games, and couldn’t secure much of the original soundtrack. Activision’s blog post hints at “most” tracks coming back, which is a lot better than the mashup that happened in HD. 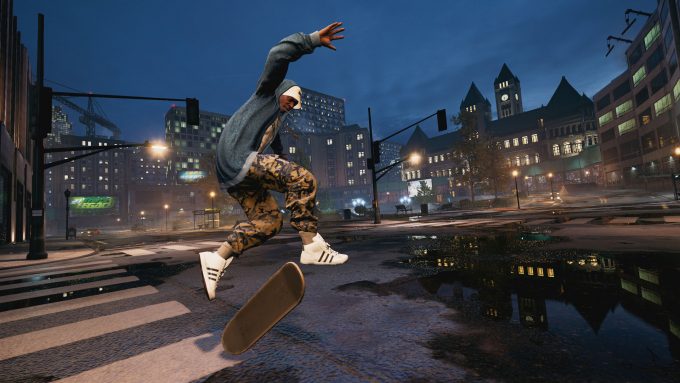 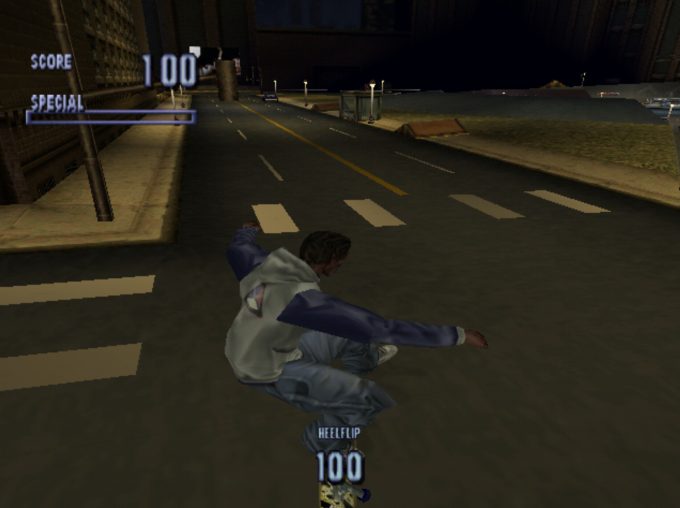 THPS 1 and 2 is set to release on September 4, and it’s already available for prepurchased everywhere it’s going to be available. On PC, that’s unfortunately just one single store, Epic Games Store. We’re just glad to see it slated for release on PC at the same time as the others, because being able to play through these original levels at even higher than 60 FPS and at high resolutions sounds great to us.

Add to everything here, the game will also feature both local and online multiplayer, so overall, we can say that this is one game we’ll definitely be checking out once it drops this fall.